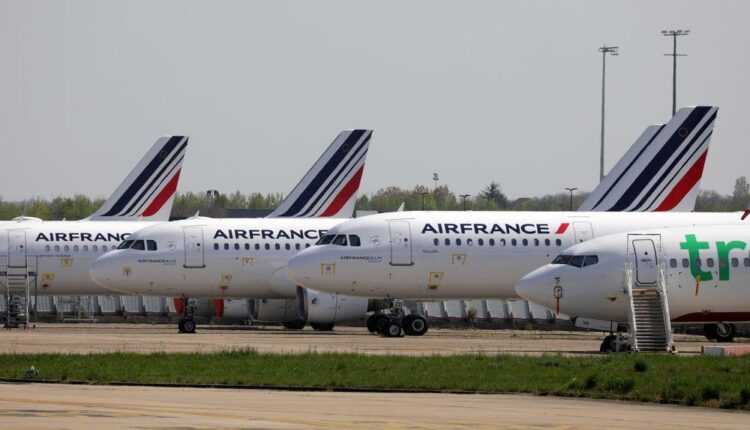 Air France flights operated in May. Bucharest is not on the list.

Air France is working with French and international authorities to adapt its real-time flight schedule. Travel restrictions and rules imposed on airlines are taken into account.

The May flight schedule is updated for all available Air France destinations. Obviously, it is flying below 10% compared to the same period in 2019.

Air France flights operated in May

For the summer, the Air France program will be updated in early June. So the route Bucharest - Paris, which appears with flights from June 1, 2020, may undergo changes.

Returning to May 2020, Air France operates a series of flights to provide regional and repatriation services for those stranded in other parts of the world.