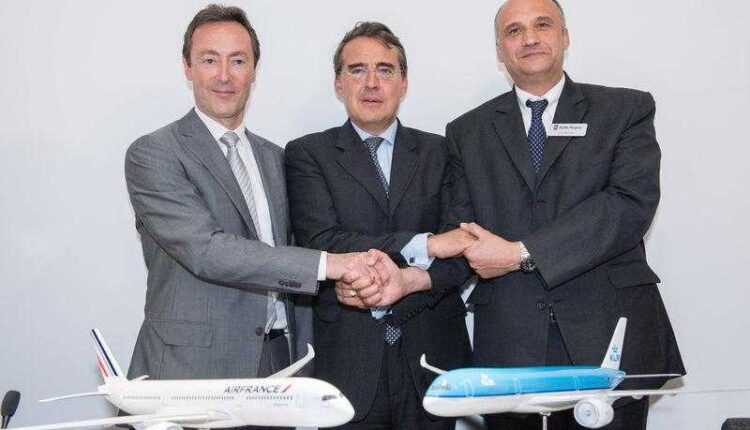 By Sorin Rusi Last updated NOT ANYONE. , NEVER
0 234
Share on FacebookTwitterPinterestLinkedinWhatsApp

This morning, Air France - KLM announced the close of a firm order for 25 of optional Airbus A350-900 and 25 aircraft. The value of these aircraft, according to the catalog of the manufacturing company, amounts to approximately 7,2 billion dollars.

The A350-900 aircraft will be equipped with Trent Rolls-Royce XWB engines, the only type of engine offered for this aircraft by the manufacturer. Including the latest technologies, the Trent XWB engine will significantly contribute to aircraft performance Airbus A350 XWB. 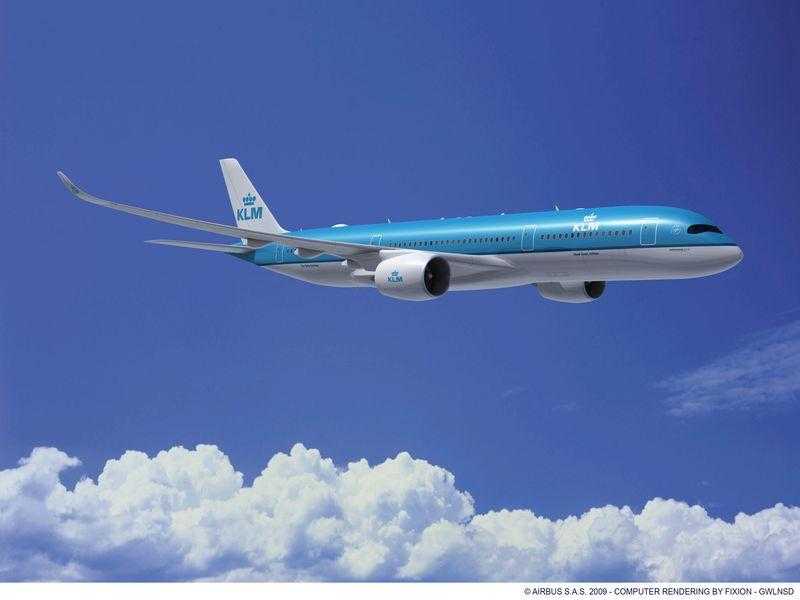 The novelty of this aircraft is to reduce fuel consumption by over 15% over current aircraft and also significantly reduce noise and gas emissions, confirming Air France-KLM's commitment to environment and sustainable development. Air France-KLM has been included in the Dow Jones Sustainability Index since 2004, where it has been a leader in the category "Transportation and Leisure" for the last four years.

“This order of new generation, high performance aircraft reflects the importance of our investments for the benefit of our passengers, their comfort being our main concern. With this addition of aircraft A350 Air France and KLM will continue to operate one of the most modern fleets in the world and ensure the growth of long-courier activities in parallel with obtaining significant cost savings. " 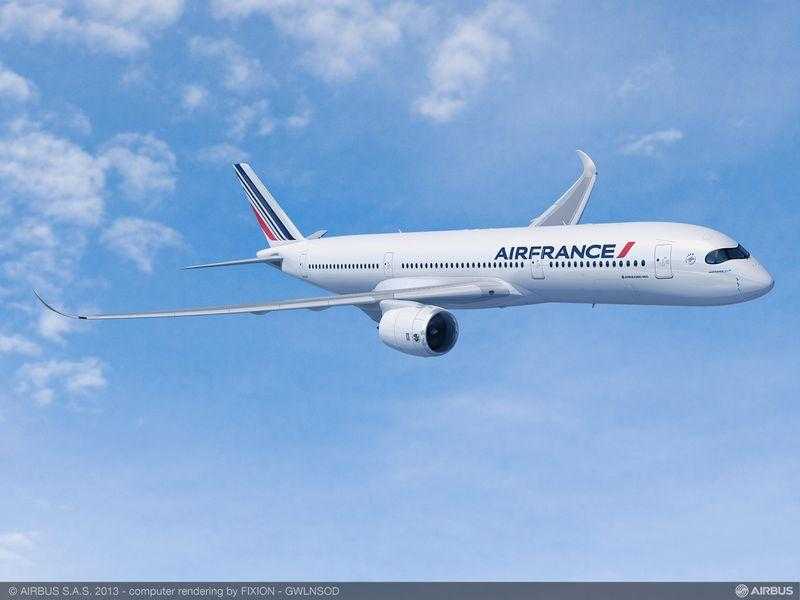 "Our order for this type of aircraft opens a new chapter for the Group. This aircraft brings significant environmental impact and will help achieve our ambitious noise and carbon dioxide emissions goals. ”

At the same time, the Air France-KLM Group has today signed a preliminary agreement with Rolls-Royce that will equip the new A350 aircraft with Trent XWB engines. The agreement also requires that part of their maintenance process be carried out by Air France Industries KLM Engineering & Maintenance.