This month, Air France celebrates 30 years of flights on route Paris - Seoul. In 1983, Air France was the first airline in Europe to operate flights to Seoul, South Korea. It started with a weekly flight honored with Boeing 747-400 aircraft. From 1985, the frequency has increased to 2 weekly flights, and currently operates a daily flight.

In 1998, Air France entered into a partnership with the airline operator Korean Air to develop operational services between Paris and Seoul. Air France and Korean Air currently operate two daily flights between Paris and the capital of South Korea. The one operated by Air France takes off from Paris-Charles de Gaulle at 13: 35 and lands in Seoul-Incheon at 07: 05 the following day. The return flight takes off at 09: 25 from Seoul and lands in Paris at 14: 20. And KLM, part of the Air France-KLM group, operates 2 daily flights departing from Amsterdam-Schiphol. 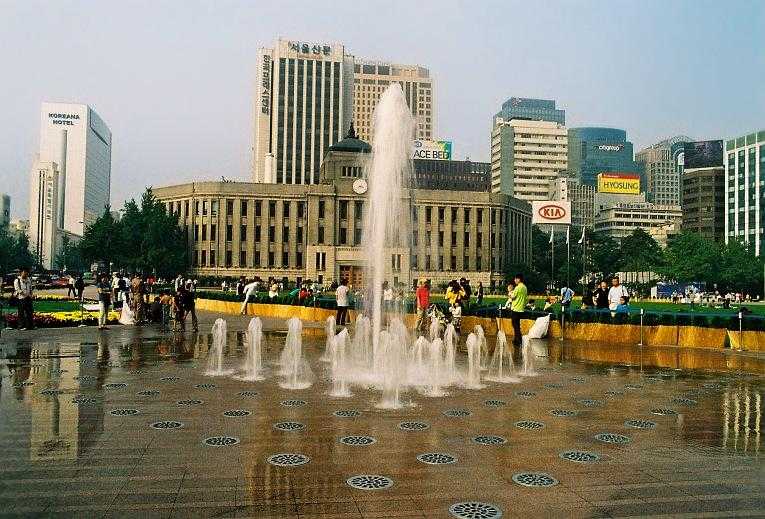