Air France and KLM introduce Wi-Fi on board aircraft 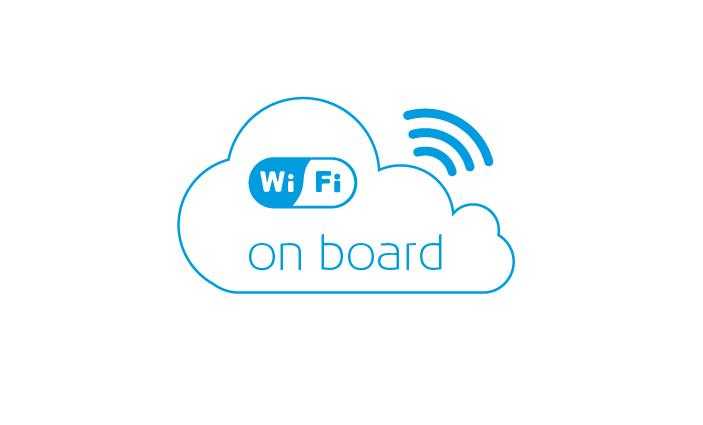 Starting with 29 May 2013, Air France and KLM have introduced a pilot program that offers its passengers the opportunity to connect to the Internet during the flight. Two Boeing 777-300 aircraft were equipped with Panasonic Avionics electronic equipment to ensure Wi-Fi connection during long-haul flights. 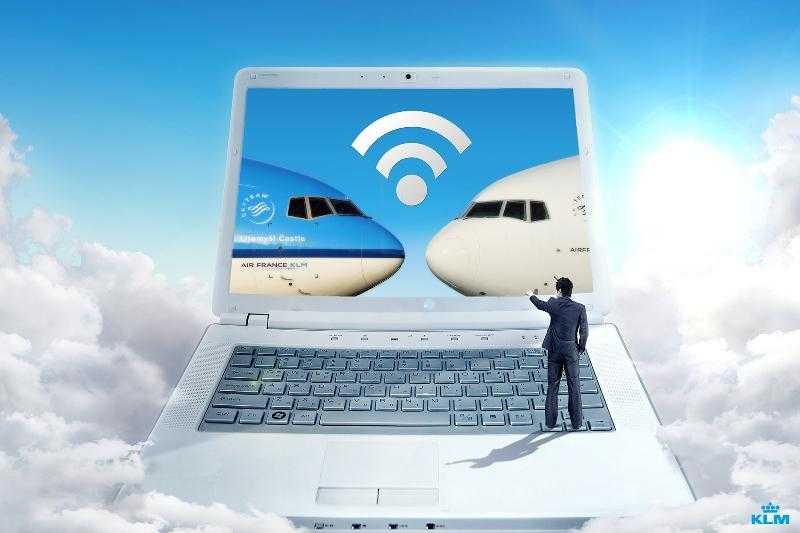 ASUS gaming laptop, which is not just gaming (ROG…

ASUS has announced the new generation of smartphones…

The first flight that provided the wireless service was operated by KLM, on 29 May 2013, with the destination Panama, and other routes will also be introduced from 30 to: Bangkok, Sao Paolo, Osaka, Kuala Lumpur, Jakarta, Lima, Panama, Singapore, Manila, Quito. Also on 29 May, Air France flew on the Paris - New York route with an aircraft that provided wireless service on board..

Once the aircraft reaches the altitude of 6.000 m, after connecting their tablet / iPod / phone / laptop to the KLM network, passengers will have access to a specially created portal. They can either opt for a free service, which will get information about destinations, weather, the KLM site or on-board shopping, or for a paid Wi-Fi service, valid for one hour or the entire duration of the flight. This pilot program will last 9 months, after which a final decision will be made in this direction. For those interested, fare starts at 10.95 EUR / hour or 19.95 EUR / full flight.

The decision to introduce Wi-Fi on board airplanes is supported by the results of a study conducted by IFE Services regarding the preferences of passengers when flying with an airline. According to the research, 41% of them voted to watch the movies in the top of the ranking, while the reading is in the second position with 21% of votes, and 17% choose to sleep. There was also a classification of gadgets that travelers prefer to take on board, with smartphones being the most popular choice (82%). They are followed by laptops (38%) and tablets (37%). This involves opening phones in-flight, a hitherto forbidden action, but authorities could allow free use of tablets and smartphones in the plane.

This study also shows that, from 2011, the number of aircraft equipped with Wi-Fi has increased by 60% and that the most interested in this service are young people between the ages of 18 and 24.