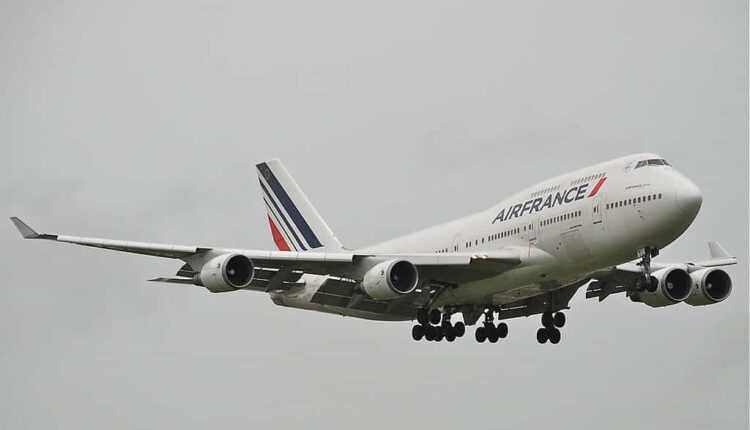 From 11 January to 2016, the flights on the route Paris CDG - Mexico City will be honored with Boeing 777-300ER aircraft configured in 4 classes.

Schedule of flights on the Paris CDG - Mexico City route:

Air France currently has 5 Boeing 747-400 aircraft in the fleet. Boeing 777 Fleet Legacy, Air France ranks 4 with a total of 64 of Triple Seven aircraft.

The eco-efficiency strategies at Airbus