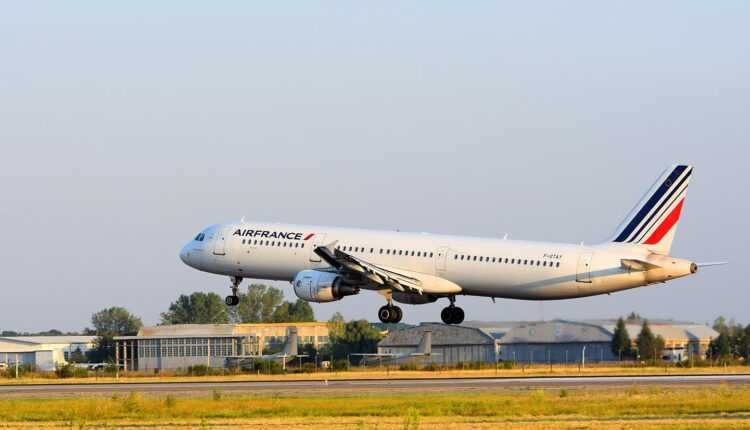 Just a few days before the start Olympic and Paralympic Games from Rio de Janeiro, Air France has announced it will support Paris in the fight for 2024 Olympic Games.

Logo Paris 2024 will be painted on the fuselages of 10 aircraft from the Air France fleet. The aircraft will be operated from August 2016.

Until September 13, 2017, the date on which the International Olympic Committee will select the host city for the 2024 Olympic and Paralympic Games, these aircraft customized with "Paris 2024" will accumulate over 10.000 flights worldwide.