Air France tests the internet on short and medium flights 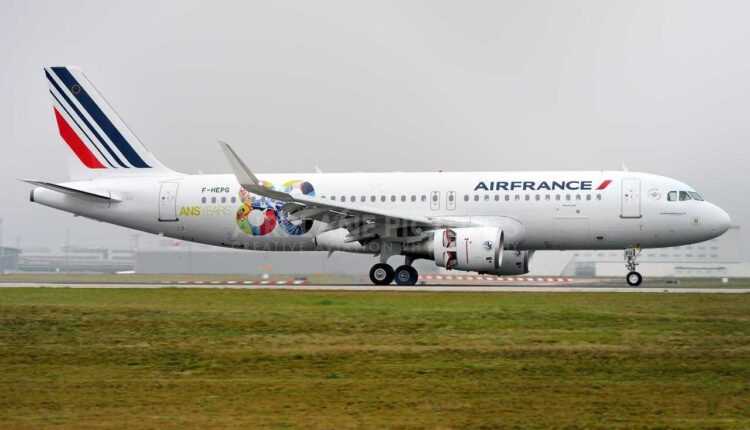 Air France tests the internet on short and medium flights

By Sorin Rusi Last updated NEVER TUESDAY. , NEVER
0 400
Share
Delayed plane? Flight canceled? >>Claim compensation now<< for delayed or canceled flight. You can be entitled to up to € 600.

From January 12 2016, Air France in partnership with Orange have started testing the high-speed Internet on board Airbus A320 aircraft. Testing lasts 3 months and is done on short-courier and medium-courier flights.

During the flight (from the time of boarding to the time of departure of the aircraft), customers can connect to the high-speed internet. They can check their email or watch different TV stations (France 2, France 24, Eurosport, BBC World News and Bloomberg). Passengers also have access to a selection of games, movies and TV series. This service can be purchased with 20 hours before the flight or on board the plane.