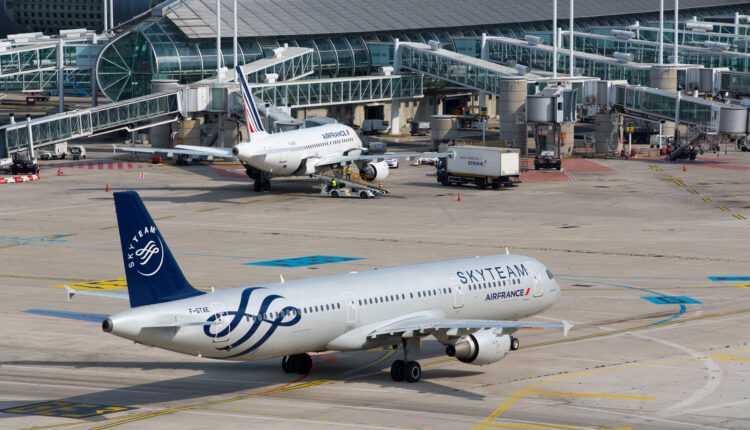 Air France will resume flights to 150 destinations, 80% of its normal network.

As air traffic increases, Air France is gradually consolidating its flight schedule for summer 2020. By the end of June, the flight schedule will represent 20% of the capacity normally deployed during this period.

Subject to the lifting of travel restrictions, the gradual increase in the number of frequencies and destinations will continue, reaching 35% of the originally planned flight schedule in July and 40% in August.

Air France intends to serve almost 150 destinations, ie 80% of its regular network, with priority given to strengthening the internal network. Several routes will be resumed between Paris and the French regions, as well as interregional routes, especially to and from Corsica. The number of flights will also be increased to the French overseas departments and territories, as well as in Europe, especially in Spain, Greece, Italy and Portugal.

Gradually, flights will also resume on long-haul, passenger and cargo routes. The operational program will be honored with 106 of the 224 aircraft in the Air France fleet.

Air France flights to French overseas departments and territories, the Caribbean and the Indian Ocean

Other destinations subject to obtaining the necessary government authorization.

This flight schedule is subject to change and remains subject to obtaining the necessary government authorization. It will take into account current health and hygiene measures in the different countries or destinations served.

The update of the flight schedule will lead to the cancellation of the plane tickets for the flights that will no longer be operated. Trade measures, which can be consulted online at airfrance.com and at all points of sale, they will allow affected customers to postpone or cancel their trip for free, requesting a bonus voucher or refund.

Before traveling, Air France recommends that its customers contact the relevant authorities to verify entry and travel requirements for destination and transit countries, which may change due to the COVID-19 epidemic.

OFFICIAL: List of countries from which we can return without quarantine / isolation. Among them Bulgaria, Germany, Greece, Austria, Switzerland.

Qatar Airways will fly to 40 destinations. Not to Bucharest!