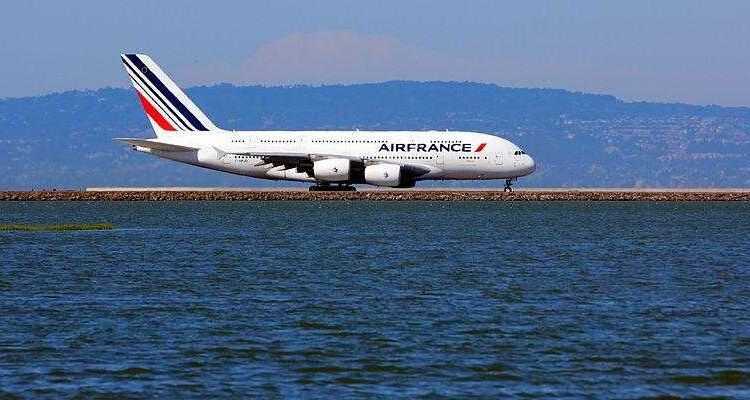 Air France will fly with A380 to San Francisco

From 30 March to 2014 and throughout the entire 2014 summer season, Air France will fly daily with A380 by San Francisco. In addition to unmatched comfort, the super jumbo is environmentally friendly, consumes less fuel / passenger / 100 per km compared to many other aircraft, and generates less CO2 emissions. 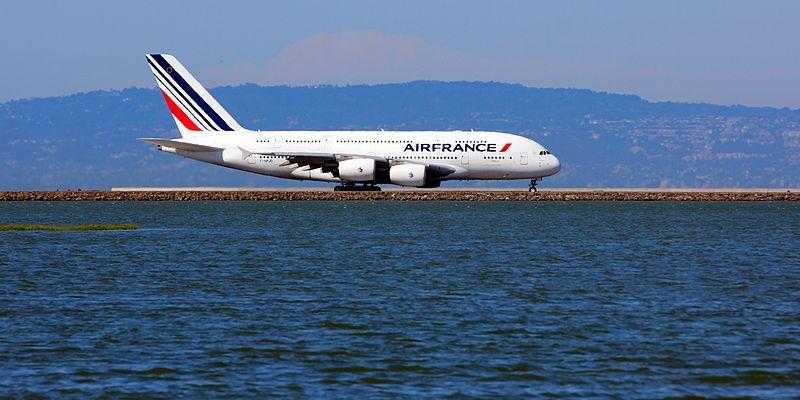 For passenger comfort, the Airbus A380 Air France aircraft are equipped with 6 bars for a friendly atmosphere, an art gallery, benefit from 220 windows for much more natural light in the cabin, and the noise level is 5 decibels lower than the standards .

Below is the operational schedule for the Paris-Charles de Gaulle - San Francisco route with the A380:

Air France-KLM Together with SkyTeam partners Delta Air Lines and Alitalia, it operates the largest transatlantic joint venture with over 260 daily flights, accounting for 24% of total transatlantic flights globally. Together they have generated revenues of over 12 billion dollars in 2012.

Founded on 7 October 1933, the Air France company celebrates 80 years since its inception in a special way. He painted two planes, an Airbus A380 and an Airbus A320, in livery anniversary. They will fly 1 yearly on different European (A320) and long-haul (A380) flights.