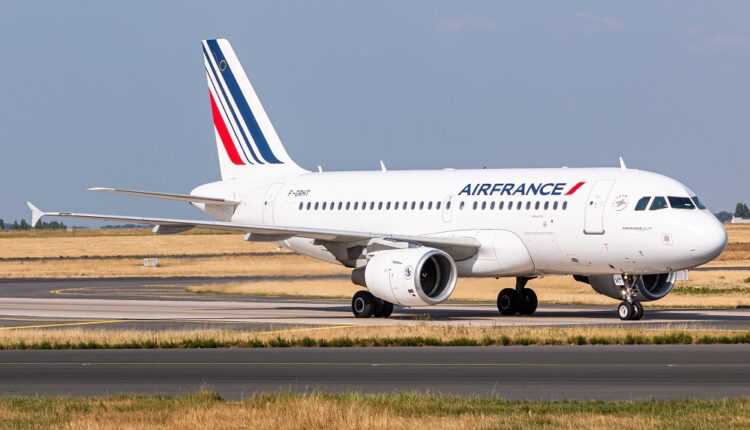 Air France will operate flights to 200 destinations in the summer season 2021, recovering 65% of pre-covid transport capacity

In line with the gradual reopening of French borders and the lifting of certain travel restrictions, Air France is mobilizing to help customers reunite with loved ones or reach their holiday destinations. This summer, Air France plans to serve almost 200 destinations worldwide, including more than 110 destinations in France, Europe and North Africa.

Air France will operate 81 seasonal routes, including 23 new routes - in addition to the regular schedule. More than 40 domestic summer routes will be served. There will be direct flights to the island of Corsica from Paris, Bordeaux, Caen, Lille, Lyon, Pau, Rennes, Strasbourg and Nantes.

In Europe, new routes will be operated to leisure destinations, such as Greece, Portugal, Spain and Italy, departing from Paris and the French regions. Overall and compared to the summer of 2019, Air France will increase capacity to Greece by almost 80% and capacity to Portugal by almost 25%.

Due to the removal of travel restrictions to most French destinations in the Caribbean, capacity on these routes essential to ensuring territorial continuity will be increased. This summer, Air France will operate up to three daily flights to Pointe-à-Pitre, Guadeloupe, Fort-de-France, Martinique and Saint-Denis, Reunion, departing from Paris-Orly and Paris. Charles de Gaulle, thus facilitating connections with the entire Air France network.

Air France will operate flights to 200 destinations, recovering 65% of its pre-covid transport capacity.

In July and August 2021, Air France's flight schedule will represent 65% of the capacity offered in the same period in 2019, compared to 40% in May. To support the increase in frequencies, Air France maintenance teams are working to remove no less than 10 aircraft for short and medium-haul flights and 12 aircraft for long-haul flights. In total, 181 Air France aircraft will be in operation this summer, to operate flights to 200 destinations, as follows:

This flight schedule may change and remain subject to obtaining the necessary government clearances. It will be implemented taking into account the health measures in force in the different countries or destinations served
Before traveling, Air France recommends that customers check current restrictions, especially with regard to COVID tests, by consulting the website airfrance.traveldoc.aero.

Wizz Air base in Naples: 2 planes and 18 new routes