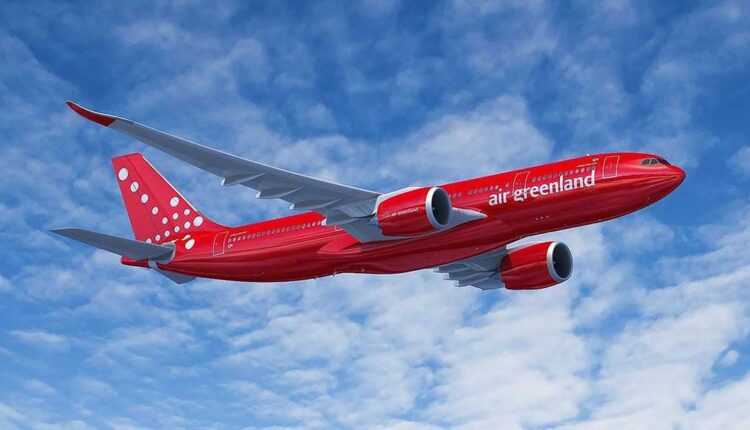 Air Greenland has placed a "Christmas" order for an Airbus A330neo aircraft.

Air greenland, the national airline in Greenland, has placed a "Christmas" order for an Airbus A330neo.

The new A330-800 will replace the airline's old Airbus A330-200ceo to secure connections between the Arctic island and Denmark, starting in late 2022.

Airbus A330neo is a new generation aircraft, which is based on the characteristics of the A330ceo aircraft, but was developed using the technology used for the A350 aircraft.

Powered by the latest Rolls-Royce Trent 7000 engines and a new A350-inspired “Sharklets” wing, the A330neo also offers an unprecedented level of efficiency - 25% less fuel / seat than the previous generation.

Due to its medium-sized capacity and excellent versatility, A330neo is considered the ideal aircraft to help airlines recover from the COVID-19 pandemic.

Blue Air will operate additional flights to London on December 21, until their suspension