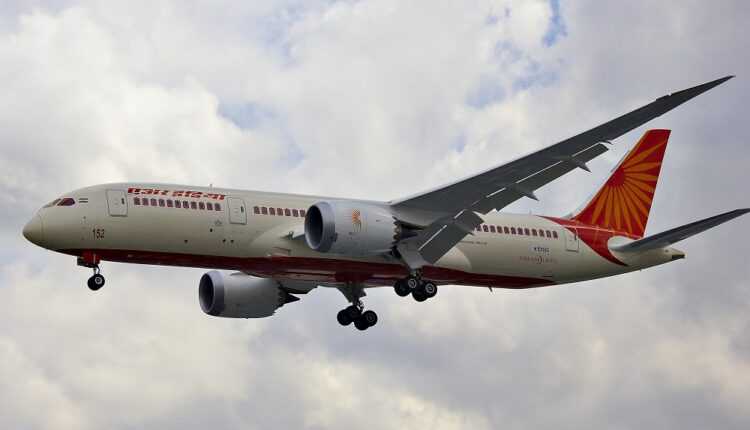 Indian giant conglomerate Tata is buying Air India, 89 years after it was founded as Tata Air and half a century after nationalization, the Indian government has said.

The $ 2,4 billion deal marks the end of a long-running effort to privatize India's deeply indebted national operator. According to the balance sheet, Air India has consumed over $ 14,7 billion in public money since 2009. My father won the SpiceJet consortium led by Ajay Singh.

The domestic carrier has suffered losses since its merger with Indian Airlines in 2007. However, it took more than two decades and up to three attempts for Air India to eventually change ownership. The Tata agreement also includes the Air India Express subsidiary.

The airline was established in 1932 with the first flight flown by Tata's president of the same name, JRD Tata. The aircraft carried mail and passengers in a Havilland Puss Moth aircraft from Karachi to Bombay via Ahmedabad.

The airline was nationalized in the 1950s.

" Welcome back, Air India! ”, Posted on Twitter, the emeritus president of Patriarch Tata, Ratan Tata, acknowledging that“it would take considerable effort to rebuild " company. The airline a won at a time reputation for being one of the most prestigious airlines in the world. Dad will have the opportunity to rebuild the image and reputation that Air India has enjoyed over the years"

Tata Group, one of the largest and oldest companies in India, has over 800.000 employees in 100 countries.

Tata owns 51% of the Indian airline Vistara, while Singapore Airlines owns the remaining 49%. At the same time, TATA also has an 84% stake in AirAsia India, and Tata will now try to bring them together.

Air India comes with a fleet of about 120 aircraft, in addition to the 4.400 landing and parking slots and 1.800 slots at domestic airports and 900 slots at international airports. Air India operates 50% of all international flights in India.

In conclusion, Air India is back!

The records of the giant Antonov AN-225: 214 national records and 124 world records!