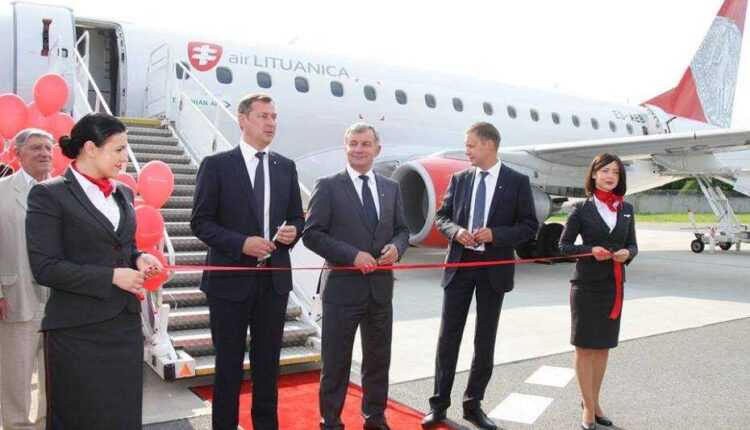 Air Lituanica, the new airline based in Vilnius, Lithuania, has started operating commercial flights. The first flight was operated on 30 June, to Brussels, with an aircraft Embraer E170 (76 places). On 8 July, the route to Amsterdam is planned, and on 8 August to Berlin. Air Lithuania also plans to fly to Prague, Moscow and Munich. 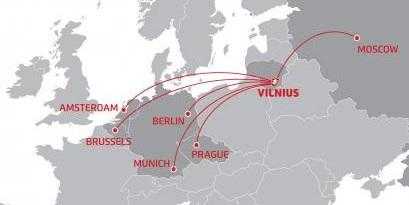 The aircraft Embraer 170 has been leased from Estonian Air, and in the future will rent an Embraer 175 from ECC Leasing. Air Lituanica plans to operate 6 routes until the end of this year and up to 16 routes in 2015. Air Lithuania's fleet will increase to 5 aircraft.