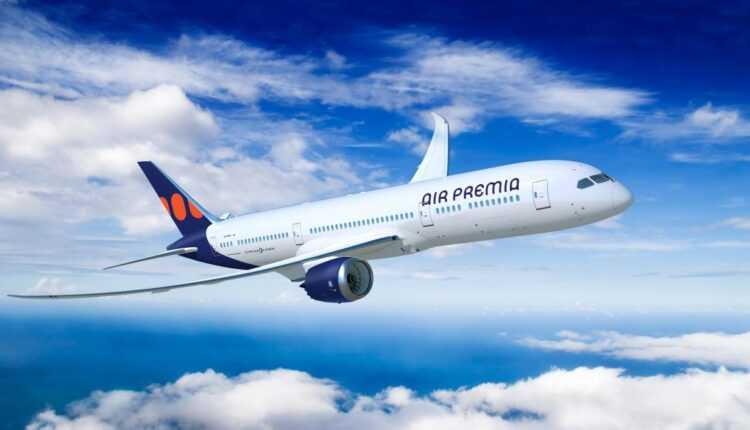 787-9 Dreamliner is a highly efficient aircraft that can carry 296 passengers in a standard configuration. It is wide-body dedicated to long-haul flights, with a flight range of up to 13.950 km.

The Dreamliner model, based on a revolutionary design and state-of-the-art engines, allows airlines to reduce fuel consumption and emissions by 20% to 25% compared to previous aircraft.

Based at Seoul Incheon International Airport, Air Premia announced its plan to launch operations in September 2020. The carrier will initially operate regionally in Asia before expanding its network to Los Angeles and San Jose to 2021.