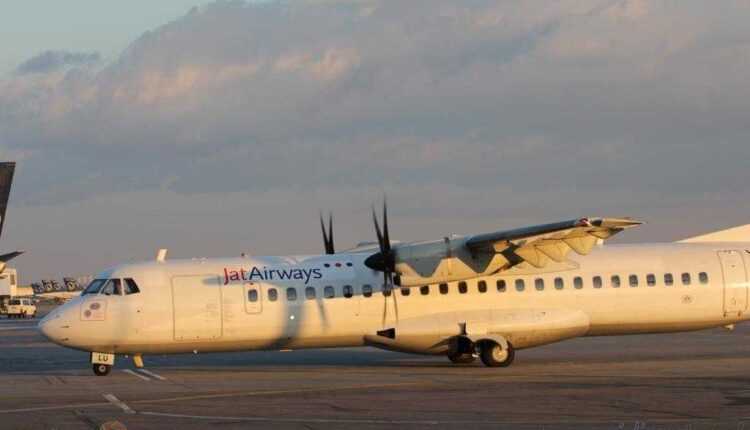 Air Serbia, the national airline of Serbia, operated on December 10, 2013 the inaugural flight on the route Belgrade - Bucharest, marking the beginning of daily operating services to the Romanian capital, but also the resumption of flights on this route after a break of 14 years.

Etihad Airways, the national company of the United Arab Emirates (UAE), has bought 49% from Jat Airways. As a result of this transaction, Serbia's national airline rebranded itself in Air Serbia, and Belgrade became a bridge between Europe and the Middle East, Southeast Asia and Australia via Abu Dhabi.

As we announced from September 2013, Air Serbia will operate daily flights on the route Belgrade - Bucharest after the following program:

In the near future, Air Serbia will introduce Airbus A319 aircraft on all flights operated from Belgrade to European destinations, including Bucharest. From the official estimates, this will happen from the 2014 summer season.

In the more distant future, specifically during the 2018-2020 period, Air Serbia would receive 10 new Airbus A320neo aircraft, which are intended to replace the existing fleet of 8 A319 and 2 A320 aircraft. ATR aircraft are a legacy of JAT Airways. 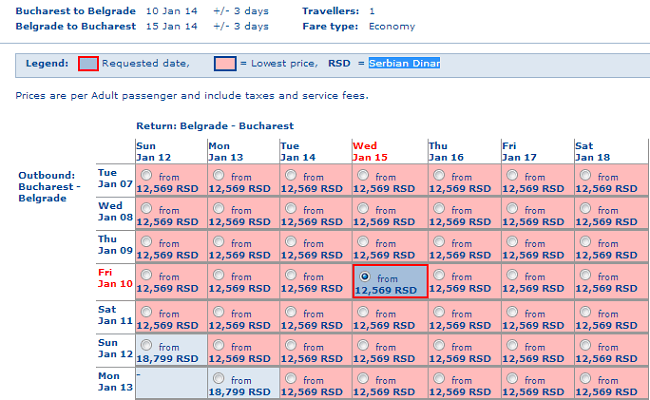 The price of the plane tickets starts from 99EUR, promotional fare. From our checks, we didn't find many Bucharest - Belgrade - Bucharest tickets under 109 EUR.

WestJet shows us that Santa is there (video)