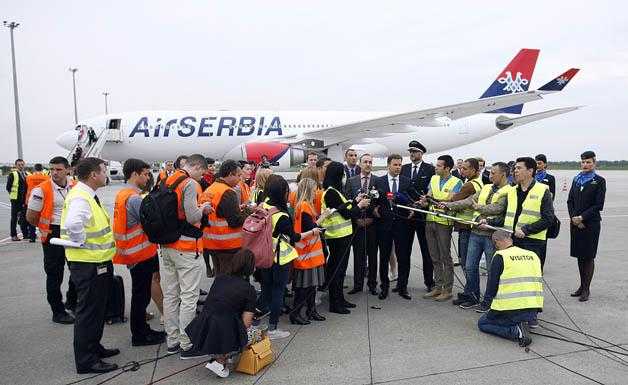 In 2015, Air Serbia is in profit for the second consecutive year

The story of Air Serbia is a positive one to follow. Proof that things can evolve when desired. Air Serbia is the new company of Serbia, which was built on the old Jat Airways.

After 86 years of uninterrupted activity, Jat Airways, Serbia's former national airline, was in critical condition. He had a choice between privatization and bankruptcy. 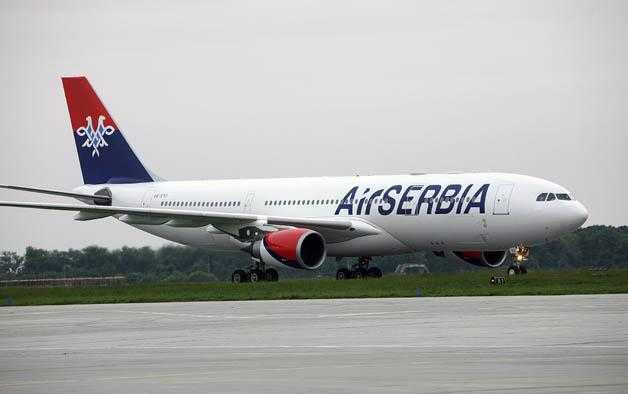 As the figures show, the choice was privatization, a curious and winning move. In 2013, Etihad Airways bought 49% from Jat Airways.

The acquisition was subject to certain terms and conditions: Etihad Airways acquired 49% from Jat Airways, but with the right to decide; Jat Airways rebranded in Air Serbia; Etihad Airways and the government of Serbia have made a capital infusion of 40 millions of dollars each; Other 60 million dollars came from loans.

After 3 years, we can say that Air Serbia is on the plus side, and future plans are optimistic. For the second year in a row, Air Serbia came out on top, recording a net profit of 3.9 million EURO (2015).

And 2016 will bring a historical novelty to Air Serbia. After 24 years, Belgrade and New York will be connected by direct flights. On 11 May 2016, Air Serbia received the first Airbus A330-200, widebody aircraft compatible with long-courier routes.

The first Airbus A330-200 Air Serbia arrived in Belgrade

Bucharest - Bristol with Ryanair, from November 9, 2016