Air France currently owns 7 modern Boeing 787-9 aircraft. They are intended to replace Boeing 777-200ER aircraft. Below you can admire the aerial performance of a Boeing 787 Air France.

By Sorin Rusi Last updated NEVER Nov , NEVER 603 0
Share FacebookTwitterPinterestLinkedinWhatsApp
Delayed plane? Flight canceled? Claim compensation now for delayed or canceled flight. You can be entitled to up to € 600.

A year ago, with the arrival of the 5 Boeing 787-9 in the fleet, Air France decided to collaborate with Daher and Airborne Films to capture some in-flight footage with the new Dreamliner. Air France currently owns 7 Dreamliner 787-type aircraft intended to replace 9-777ER aircraft.

Paper airplanes - tutorials on how to…

From the cockpit: Landing of the Antonov AN-225 aircraft at…

Maintenance of the Etihad Airways fleet during the pandemic of…

Air France claims that the video was made in 8K Ultra High Definition format, but only the Full HD model appears on YouTube. The pictures are beautiful and leave you with no reply. Boeing 787 Dreamliner performs at the height.

Here are some advantages for passengers wanting to fly with Boeing 787-9 Air France:

- wi-fi on board;
- configuration in 3 classes: 30 of seats in Business Class, 21 of seats in Premium Economy and 225 of seats in Economy Class;
- more comfort on Premium Economy seats;
- larger windows with 30% compared to existing ones on similar models;
- Improved air pressure and humidity levels for increased passenger comfort. 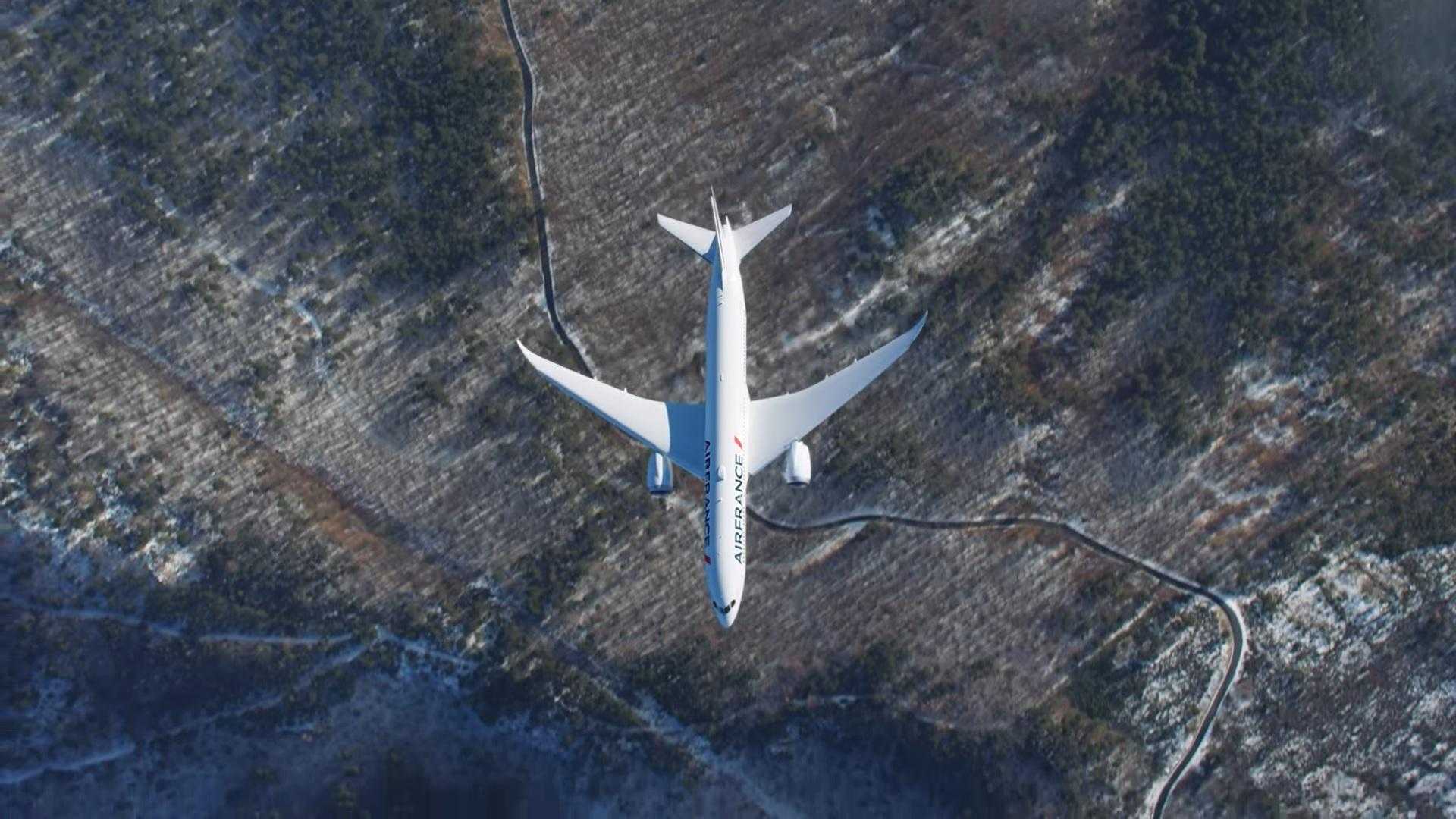 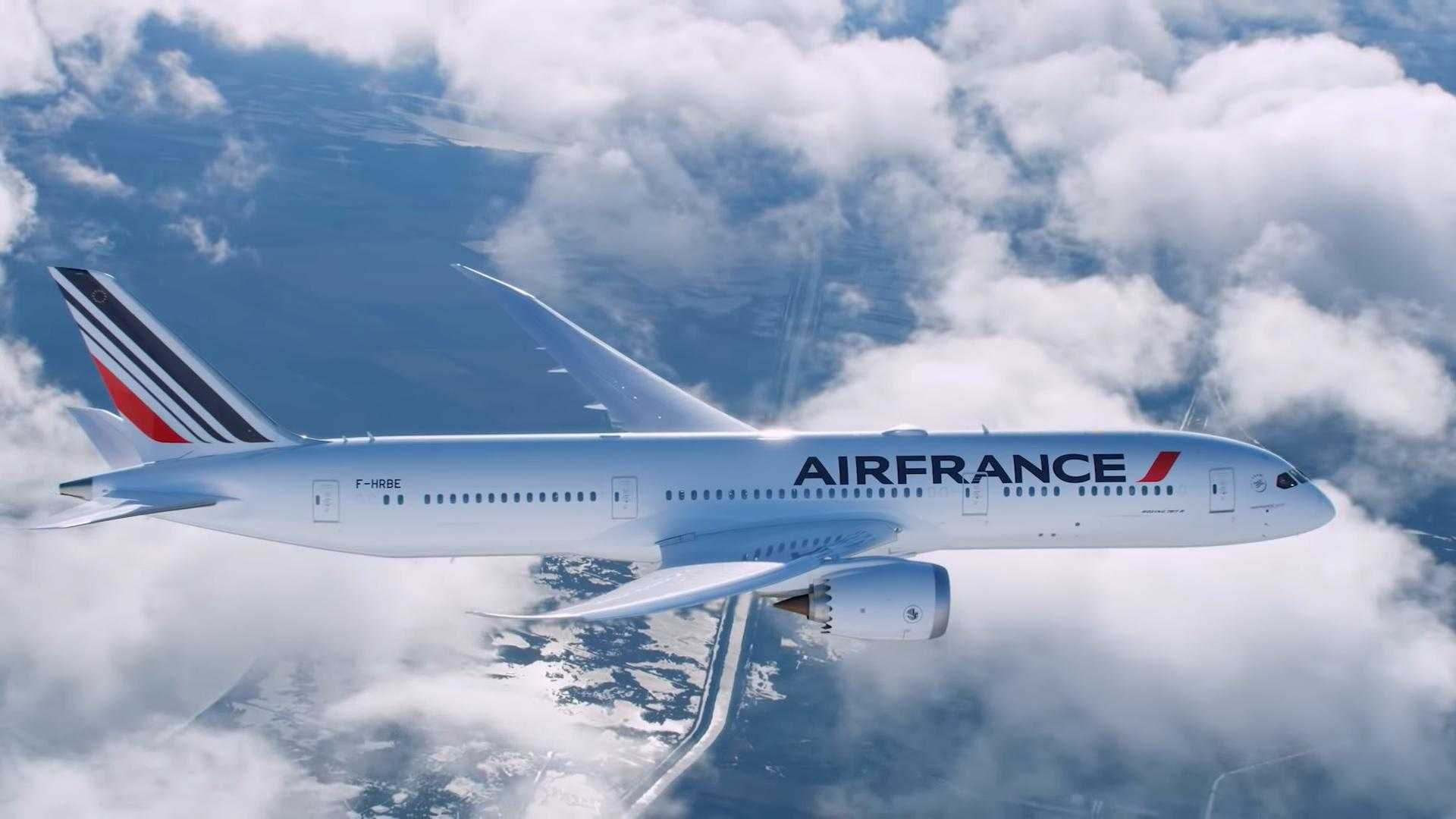 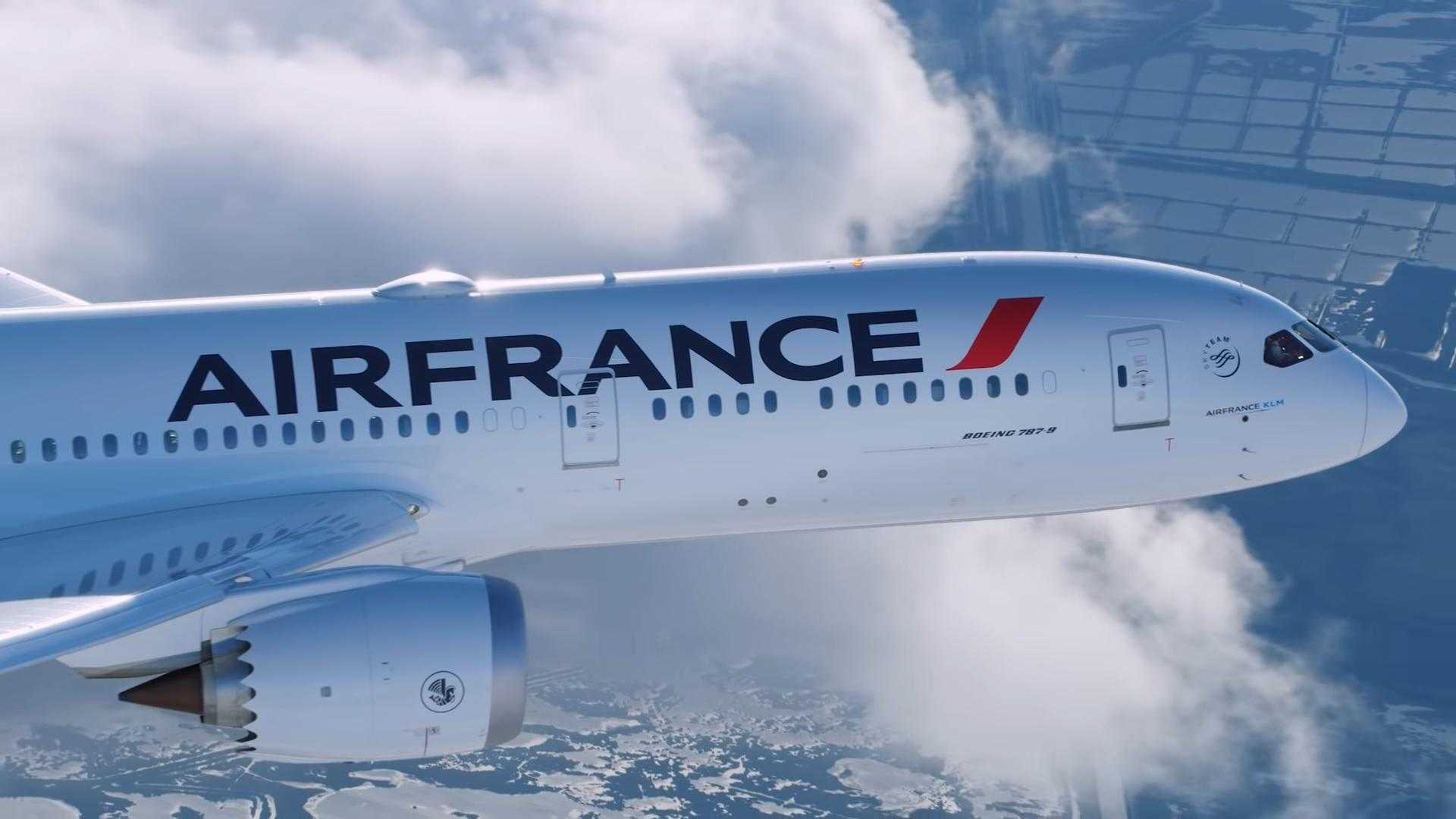 The aircraft in the video is Boeing 787-9 (F-HRBE). She is 1.1 years old and was delivered on 22 November 2017. It is configured in 3 classes: 30 of seats in Business Class, 21 of seats in Premium Economy and 225 of seats in Economy Class. The propulsion is provided by 2 General Electric GEnx engines.

On the day of the shooting, the aircraft operated the special flight AFR787V. He took off from Paris and flew to southern France where he met the film crew. Then, in tandem, they managed to do an air-to-air show.