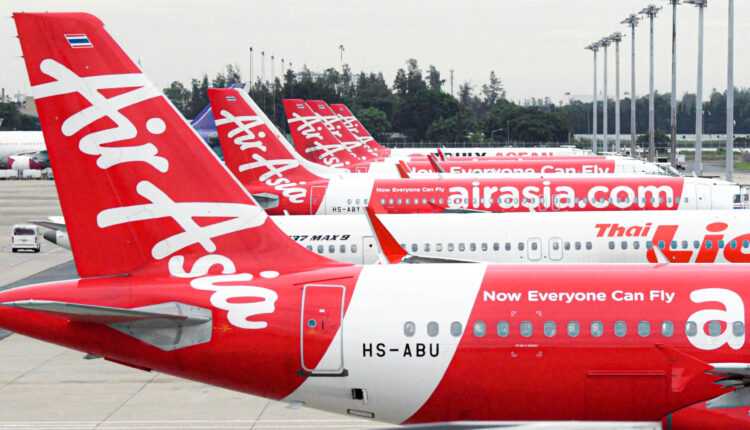 By Sorin Rusi Last updated NEVER APR , NEVER
0 223
Share FacebookTwitterPinterestLinkedinWhatsApp
Delayed plane? Flight canceled? Claim compensation now for delayed or canceled flight. You can be entitled to up to € 600.

Due to the COVID-19 pandemic, aviation and tourism entered the hold. For a time, about 17 planes were detained on the ground due to travel restrictions. While the pandemic is spreading to countries in Europe, South America, North America and Africa, in Asia the situation is slightly more relaxing.

On 8 April Wuhan opened after 76 days of isolation. It registered 11.714 passengers on the first day. And airlines are starting to turn their engines shyly.

AirAsia, one of the largest airlines in Malaysia and with many other subsidiaries in neighboring countries, plans to resume domestic flights from April 29.

AirAsia had to hold up to 96% of its fleet on the ground. It has suspended domestic and international flights since March 26, 2020. On April 17, AirAsia officials announced that the Malaysian airline intends to resume flights from April 29.

However, these plans are still preliminary. All are awaiting approval from the civil aviation authorities.

AirAsia X, an AirAsia subsidiary specializing in long-haul flights, will remain on the ground until international travel restrictions are lifted.