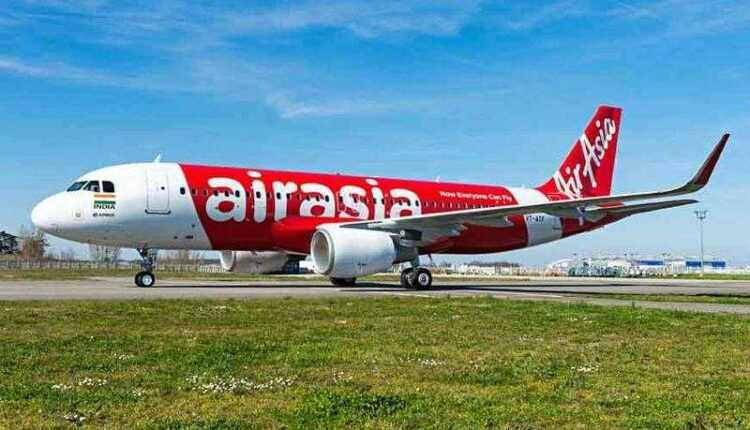 AirAsia India is the newest airline in India. The basis of this air carrier has been laid in 2013 and is the result of a joint venture between AirAsia Group (49%), Tata Sons and Telstra Tradeplace. On 21 March 2014, AirAsia India took possession of the first aircraft in the fleet, a Airbus A320 equipped with Sharklets.

Fleet AirAsia India will own 10 A320 aircraft and operate domestic flights. The aircraft will be powered by CFM engines and will be configured in a class with 180 seating capacity.

In 2012, Airbus delivered the first A320 aircraft with Sharklets to AirAsia.

The AirAsia Group has reached 475 by plane, about one third of which are already in the operational program, and the others are to be delivered. Among the aircraft ordered are 10 A350 XWB aircraft, 51 Airbus A330 aircraft and 200 Airbus A320neo aircraft. A350 and A330 aircraft are for AirAsia X, a low-cost long-haul air carrier.