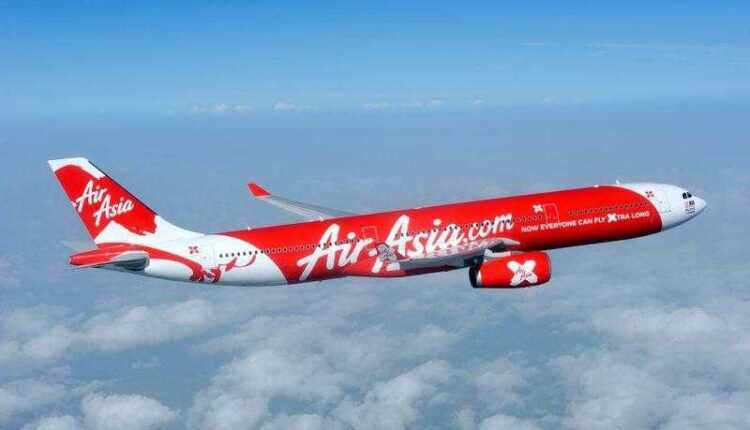 On 18 December 2013, AirAsia X, part of the AirAsia group, ordered 25 from Airbus A330-300 aircraft. For the first time in Airbus history, this is the highest order of A330-300 recorded on a contract. At the same time, the number of A330-300 aircraft controlled by AirAsia X to 51 of units is increasing. In addition, other 6 units will be rented from International Lease Finance Corporation (ILFC).

The contract was signed in Paris by Azran Osman-Rani, CEO of AirAsia X and Fabrice Brégier, President and CEO of Airbus, assisted by Tan Sri Tony Fernandes, Co-Founder and Director of AirAsia X.

AirAsia X will receive the new aircraft A330-300 starting with 2015. The new order includes the latest extended versions of A330-300 aircraft, which can be used for destinations in Europe or the US.

AirAsia X plans are extremely ambitious. It wants to become one of the largest low-cost companies in the world, operating long-haul flights. Currently, the Malaysian carrier operates 16 A330-300 aircraft on routes connecting Kuala Lumpur to destinations in Asia, the Middle East and the Pacific. Let's not forget that AirAsia X also has a firm order for 10 aircraft Airbus A350 XWB.