AirBerlin will reduce the number of flights from Hamburg airport

Due to the extra airport charges, AirBerlin made the decision to change the number of flights in the winter season and even eliminate some unprofitable routes from the airport in Hamburg. The German operator will adjust the transport capacity in the winter season according to requirements.

It seems that some routes will be eliminated from the program, such as those departing from Hamburg to Karlsruhe, Barcelona and Zurich. Due to the taxes, but also the lower ticket requirements have made these routes no longer profitable. 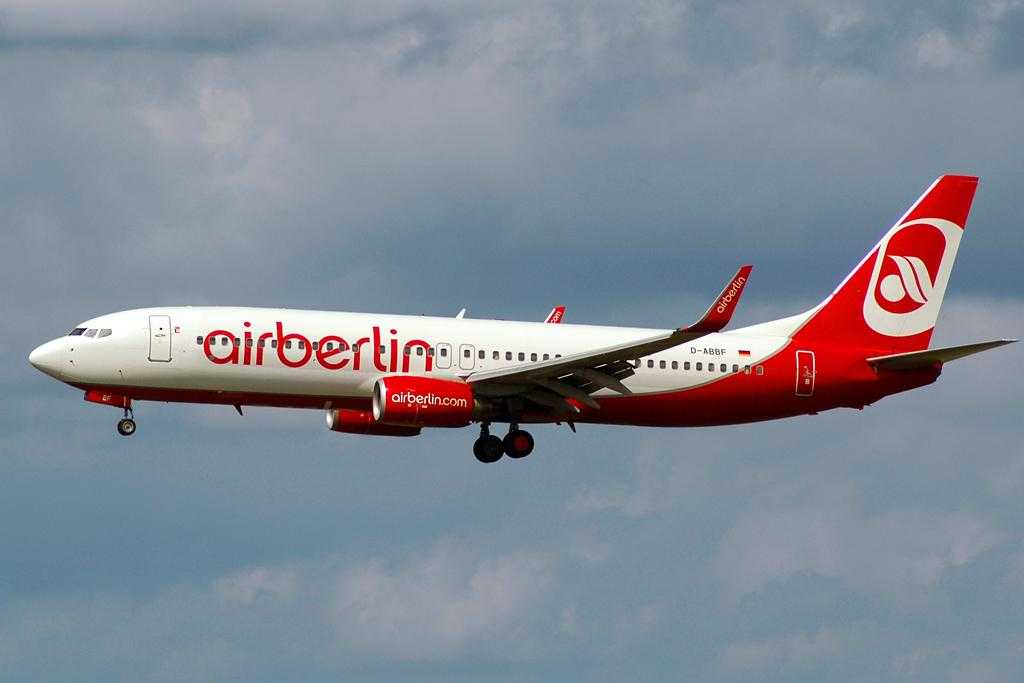 2012 Olympic Games - a marathon for Heathrow Airport in London

A Heinkel HE 114 seaplane discovered in Lake Siutghiol