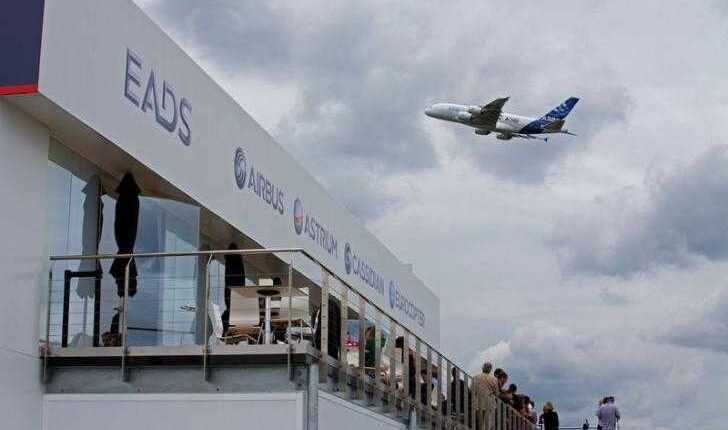 Farnborough International AirShow 2012 it ended and the calculations began. The airlines present, the service and aircraft operators, the organizers draw the line and check the “home” accounts with those from the “fair”. 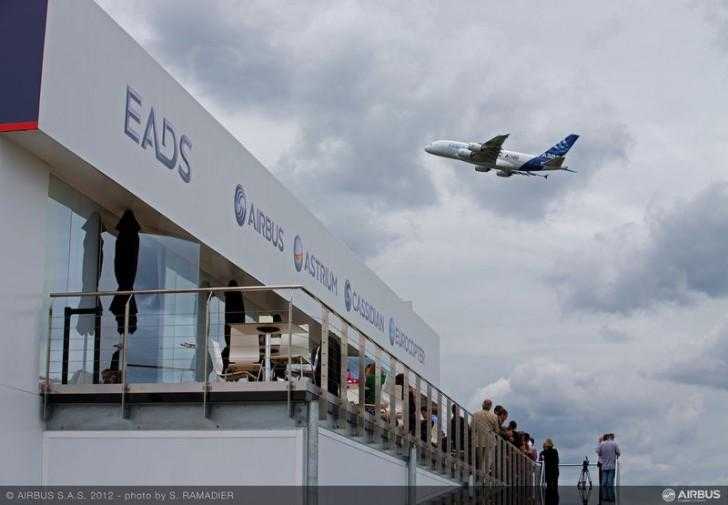 Another star was the model Airbus A330. CIT adds 10 Airbus A330 aircraft to that fleet. The agreement is very important because it marks the launch of the new modernized A330. Synergy Aerospace has ordered six A330-200 plus three A330 cargo types, raising the total A330 family commitments to 19 aircraft at the Farnborough International Air Show 2012.

Nor A320 family it was not neglected. Has collected firm orders and deals for 86 worth $ X billion. China Aircraft Leasing Company enters into an agreement for 36 of Airbus A320neo aircraft, Middle East Airlines has ordered 10 aircraft from the A320neo family, UTair has ordered 20 from Airbus A321 aircraft, Avolon ordered 15 Airbus A320neo.