First Airbus A319 for Volotea (photo)

On 9 March 2016, Volotea it came into the possession of the first Airbus A319 from the fleet, this being part of an order of 4 aircraft of the same type. The delivery flight was operated between Toulouse-Blagnac and Nantes-Atlantique, the base from which it will operate flights to Malaga, Ajaccio, Bastia, Montpellier, Palma de Mallorca and Venice. 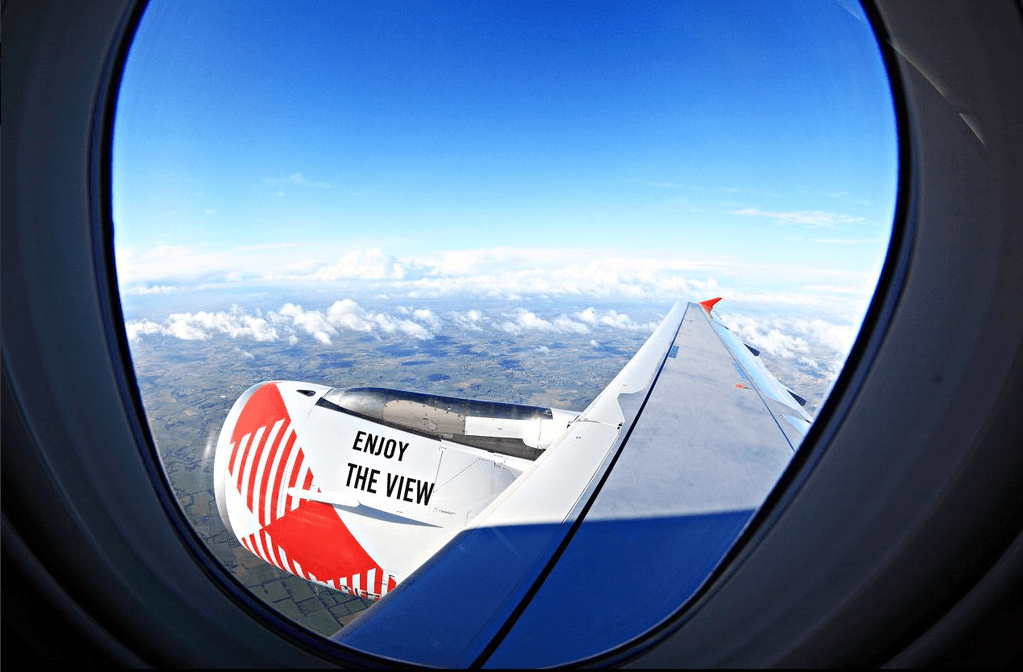 The 4 A319 will help the airline open new routes, operate longer flights and provide increased transport capacity. The first Airbus A319 is configured in a single class, with 150 seating capacity. Following the delivery of the 4 A319, the Volotea fleet will count 23 aircraft, including the 19 Boeing 717-200 (125 seats).

Volotea is a Spanish operator that offers low-cost services. Currently, it has 7 bases in Spain, Italy and France (Venice, Nantes, Bordeaux, Palermo, Strasbourg, Asturias and Verona), to open 8 base in Toulouse. For 2016, Volotea has announced that it will operate approximately 38 000 flights on 196 routes, which will link 72 to European cities. Volotea carries out air operations in 13 countries: France, Italy, Spain, Germany, Greece, Croatia, Czech Republic, Israel, Albania, Moldova, Portugal, Malta and England.