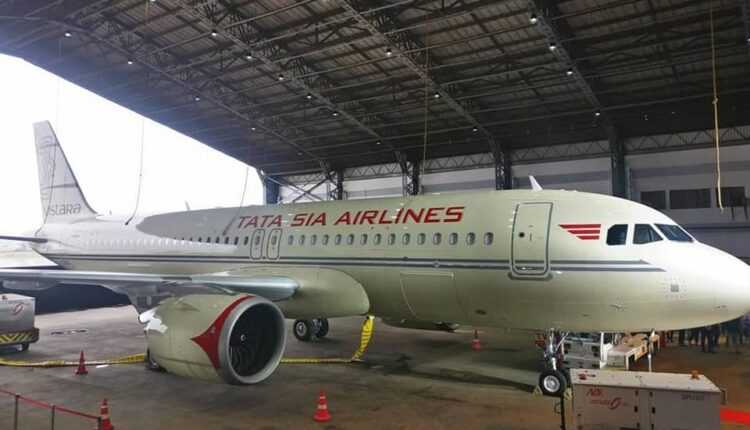 On September 1, Vistara unveiled a fleet 22, this being the Airbus A320neo (VT-ATV) model. It is painted in retro livery.

Vistara, a full-service carrier resulting from a joint venture between Tata and Singapore Airlines, unveiled 22's fleet aircraft. This is an Airbus A320neo, indicative VT-ATV.

The aircraft is painted in a retro livery similar to the one used by Tata Air Lines in 1940. VT-ATV has not been chosen at random. In the old days, it was worn by a DC-3 under the colors of the Tata Air Lines.

Through this retro livery, Vistara wants to celebrate the 150 years since the founding of the parent company - Tata Sons Limited.

At the same time, Vistara also unveiled a retro uniform, which will be worn by the cabin crew at important times of the airline. A uniform was chosen from the "golden days of aviation", the years 1950-1960. 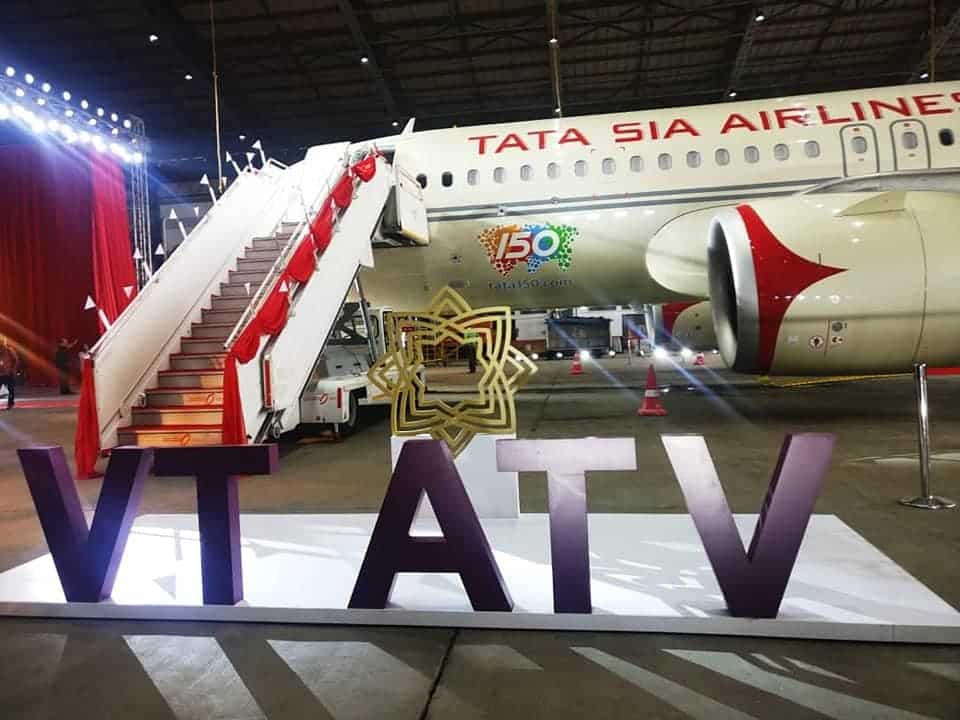 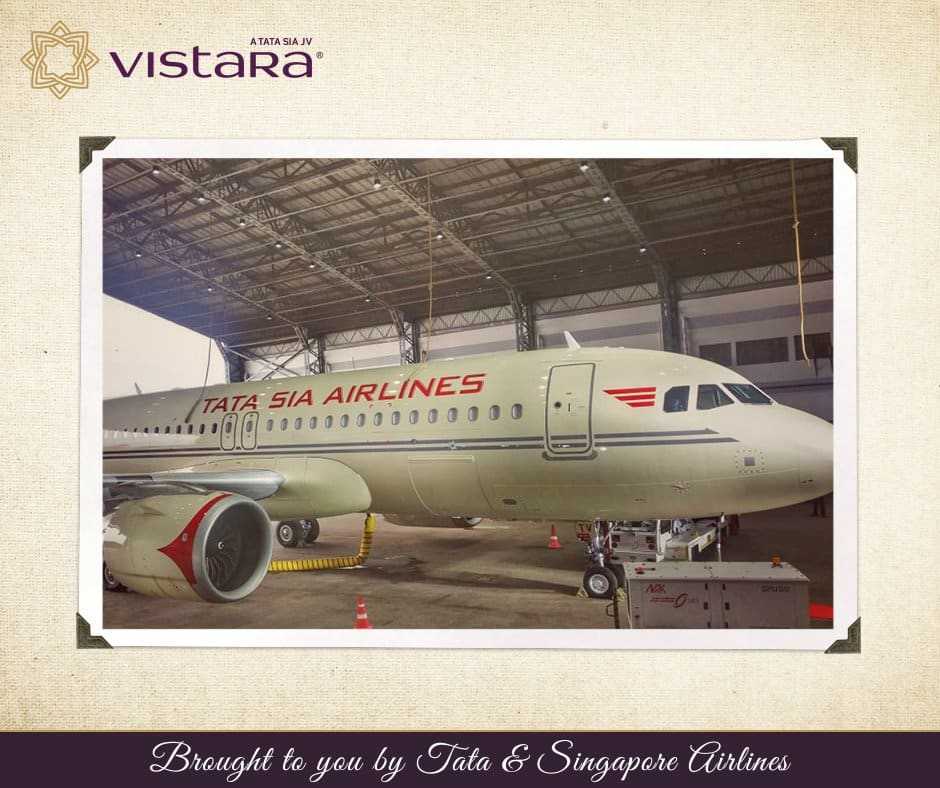 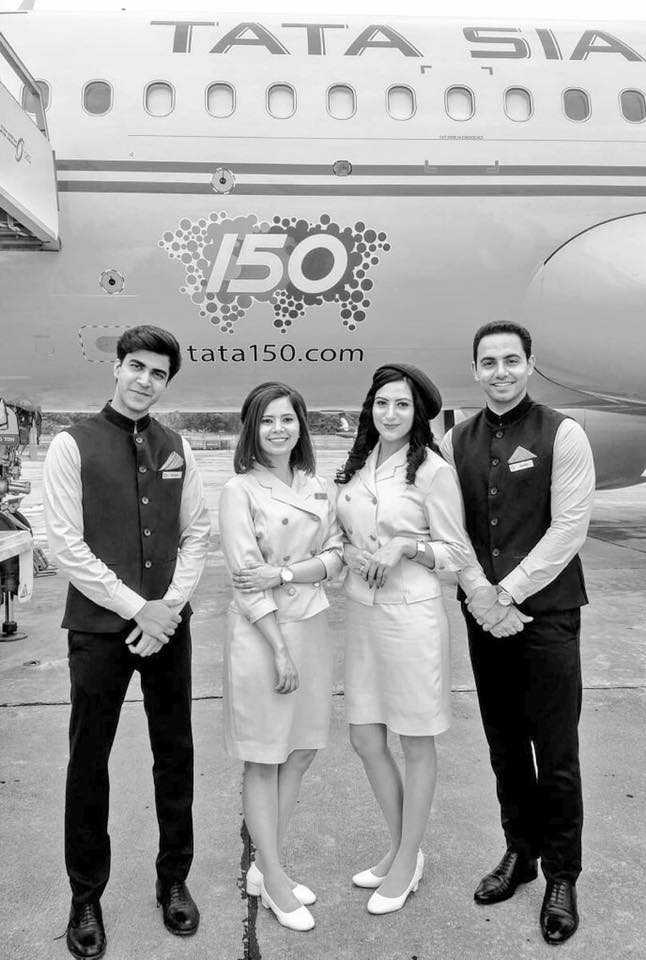 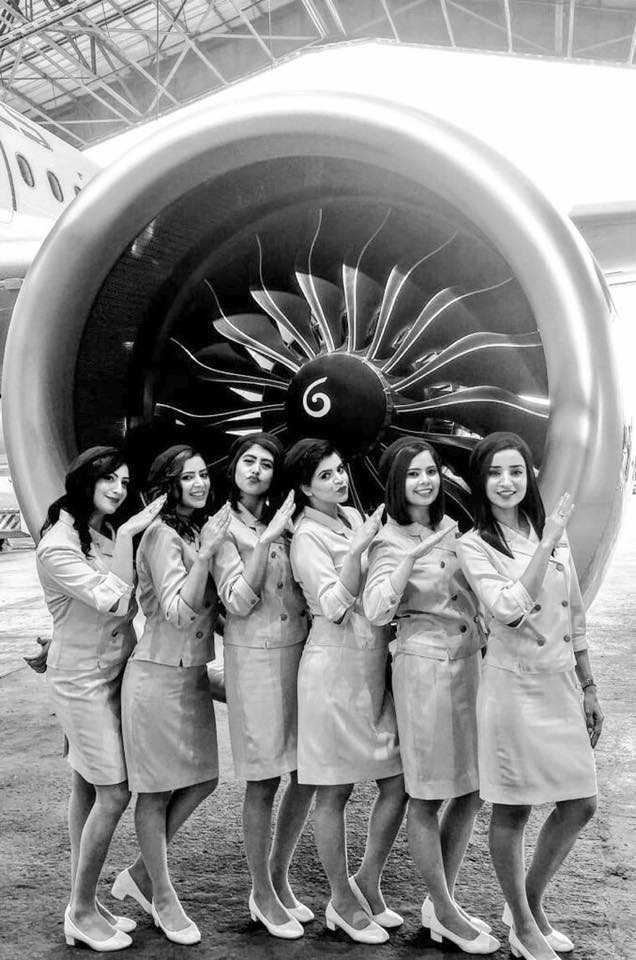 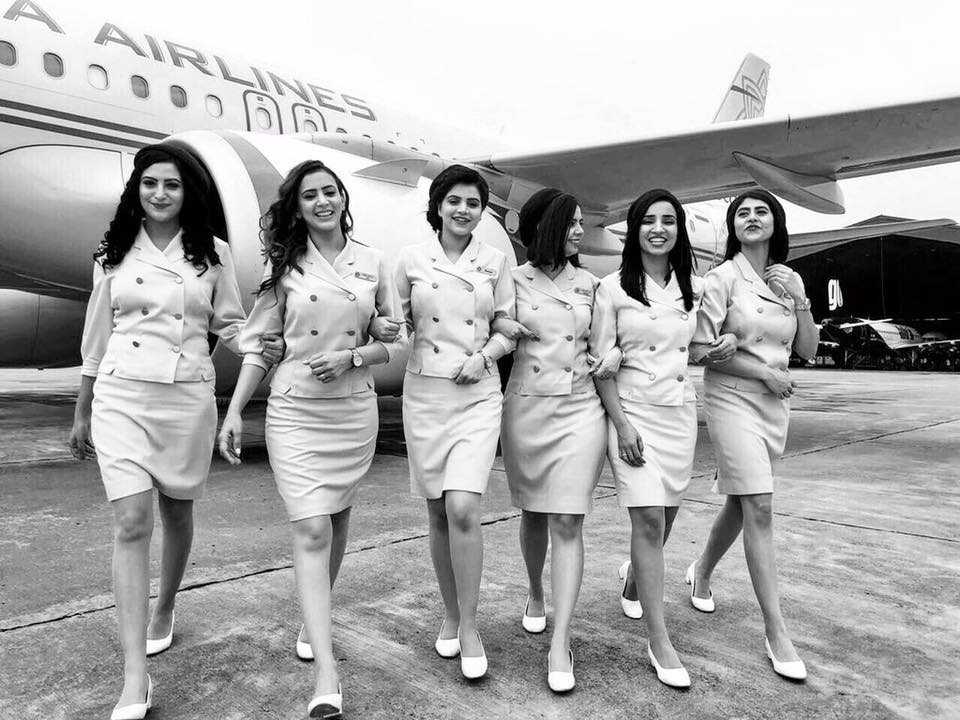 Airbus A320neo (VT-ATV) Vistara will operate the first commercial flight on September 5, on the Delhi - Mumbai route. The cabin staff will be dressed in the new retro uniform, and a special menu will be served on board, which will include fine cheeses, Waldorf salad, Minestrone soup, fried chicken and many other carefully prepared dishes.

Vistara is a young company, but with great demands and ambitions. Operates full-service flights, raising the standard in India. It has a fleet of 22 aircraft of the type A320ceo and A320neo. Following that in the near future will receive the models A321neo and Boeing 787 Dreamliner.