On 25 July, at 13: 45, the football team FC Bayern Munich took off to Chicago on board the aircraft Airbus A340-600 Lufthansa (D-AIHK). Lufthansa supports the Munich team in the tournament "FCB Audi Summer Tour 2016From the United States.

In this 11 day tournament, the FC Bayern Munich team will play with AC Milan (Chicago), Inter Milan (Charlotte) and Real Madrid (New York). The return is scheduled for August 4, departing from New York at 14: 25.

To mark this event, the aircraft Airbus A340-600 He received a custom livery FC Bayern Munich. In addition to the FC Bayern logo, 10 players were also painted on the fuselage. On one side are: Jérôme Boateng, Robert Lewandowski, Manuel Neuer, Douglas Costa, Arturo Vidal. On the other side, in action: Franck Ribéry, David Alaba, Thomas Müller, Philipp Lahm and Arjen Robben. 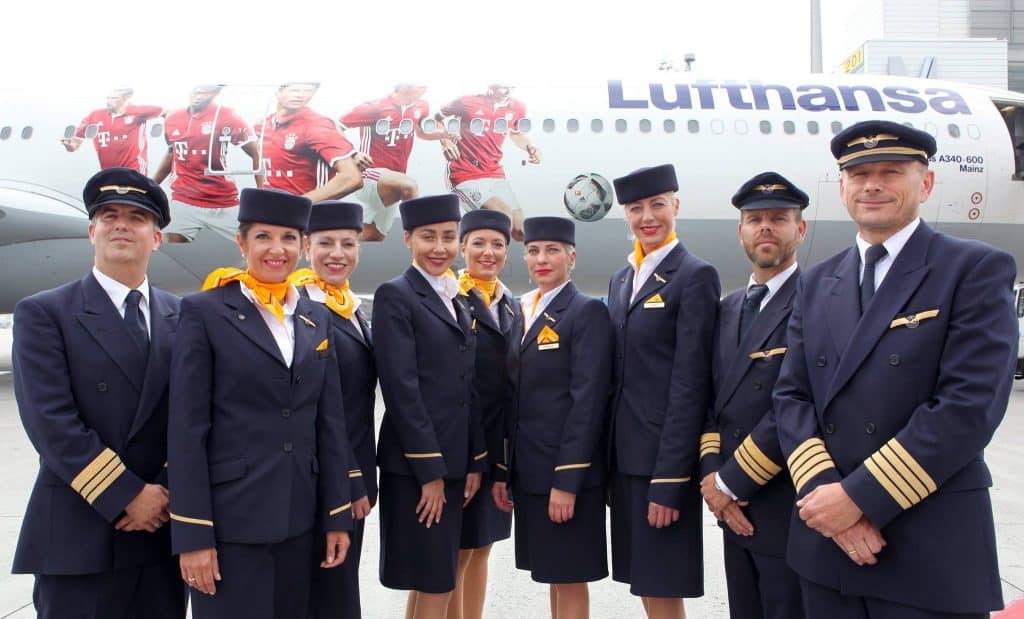 For one year, the aircraft will fly in this livery, with the plan to operate flights to destinations on the 4 continents.

The first Airbus A350 XWB Thai Airways on the first flight