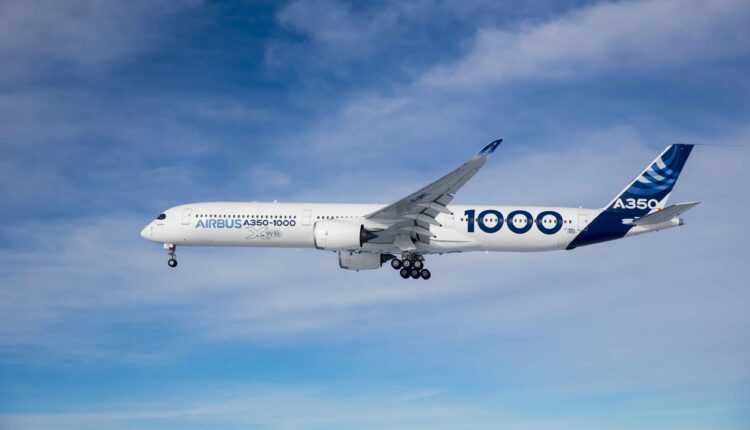 According to information published in the international press, Airbus is preparing an ultra-long range version of the A350-1000. It is intended to be the aircraft dedicated to the project Qantas Sunrise.

Some time ago, Qantas CEO Alan Joyce launched a challenge for Airbus and Boeing. Major aircraft manufacturers must build a safe and reliable aircraft with record-worthy performance. The aircraft must fly nonstop on any route departing from Australia.

According to the Qantas Sunrise project, Qantas wants to fly directly from Australia to London, New York, Paris, Capetown and Rio de Janeiro. But probably to many other destinations.

According to existing information, A350-1000 will receive an additional tank, centrally located, in order to carry more fuel. And considering that this is a very long-haul plane, there will probably be some changes inside. The challenge is not to carry more, but to fly more.

We remind you that Airbus A350-900ULR has a limit on the number of passengers carried, precisely so as not to exceed the maximum allowed weight. At the same time, ULR models must be as comfortable as possible for passengers.

From the readings, it seems that Airbus also wants to develop a number of passenger facilities. It would not be excluded to see reading rooms, relaxation areas provided with comfortable beds, exercise areas and many more. We are talking about flights that could last over 20 hours.

But we'll see what happens next. Boeing is currently testing 777X, a rival to A350, on the ground.