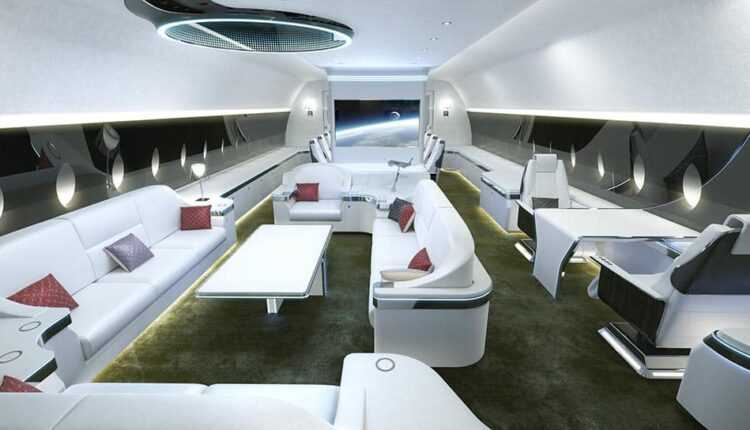 Airbus ACJ350 XWB, the VIP version of the new Airbus A350

Airbus launches the latest VIP widebody aircraft, which is based on the new Airbus A350 XWB. Under the code name ACJ350 XWB, the aircraft will benefit from Easyfit cabin cabin equipment. XWB comes from Xtra Widebody, the Airbus ACJ350 XWB being able to offer Xtra comfort, Xtra innovative technology, Xtra efficiency and the ability to be Xtra easily equipped. 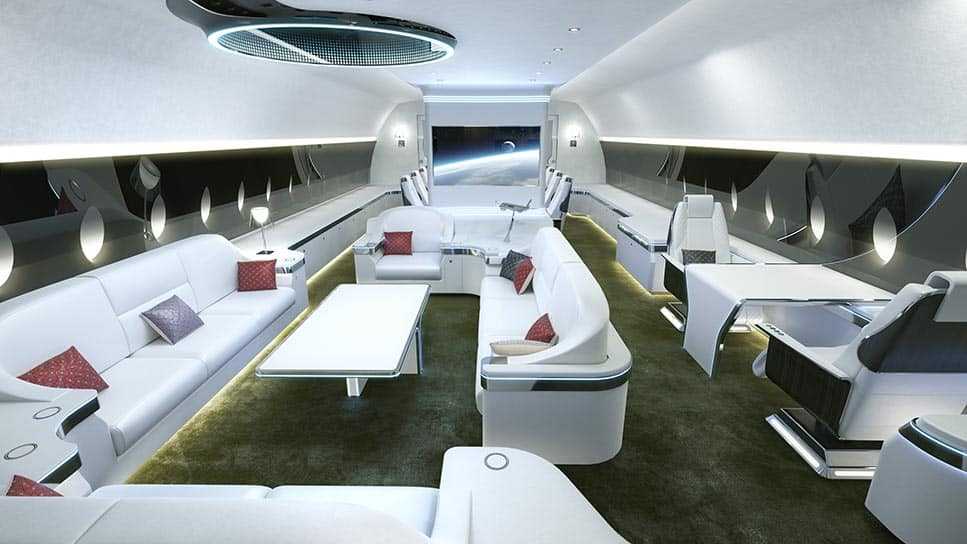 The Airbus ACJ350 XWB, which will be built on the A350-900 ULR, has a cabin of 270 sqm and will be able to carry 25 passengers in the most elegant way. The flight time will be approximately 20 000 kilometers, approximately 22 non-stop flight hours.

But do you know what VIP aircraft are dealing with? With configuration-based certification. Large widebody aircraft, such as the ACJ350 XWB, provide the equivalent of the surfaces of many homes, and the creation of cabs can be a challenge, especially when installed in a fuselage made of new materials, such as carbon fiber. They must meet the demanding certification rules.

Deliveries of Airbus A350-900 XWB commercial aircraft began in December 2014. Together with the A350-1000 version, which is in development and will enter into operational service in 2017, the A350 XWB family has already won approximately 800 of orders from more than 40 customers.