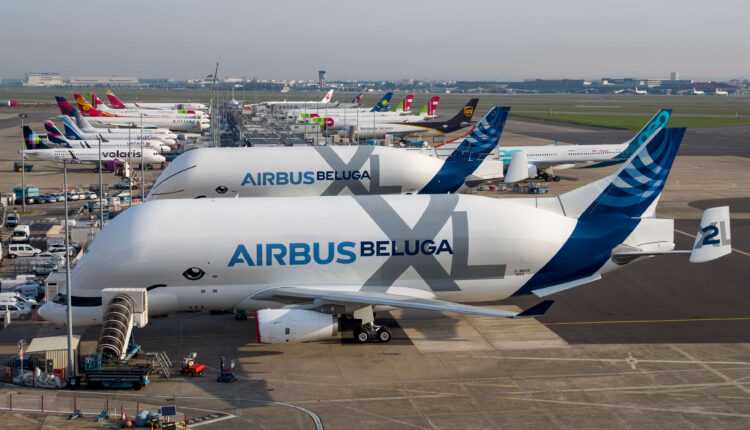 BelugaXL has received certification from the European Aviation Safety Agency (EASA). Another step taken towards entering the operational service. According to the Airbus plan, Beluga XL would start regular flights by the end of this year.

The aircraft plays an important role in the Airbus industrial system. It will help increase aircraft production beyond 2019. BelugaXL can carry 30% more than the BelugaST model. It is 7 meters longer and 1 meters wider than its predecessor.

But most importantly, the BelugaXL can carry two wings of the A350 XWB, the standard reason for the development of this cargo plane. BelugaST can carry only one, making production difficult. With a maximum transport load of 51 tons, the BelugaXL has a range of 4.000 km (2200nm).

The aircraft received certification after an intense testing campaign. BelugaXL has completed over 200 test flights. He operated over 700 flight hours. In total, 6 aircraft will be built between 2019 and 2023, gradually replacing the current BelugaST cargo aircraft fleet.

Launched in November 2014, the BelugaXL program was built around the A330-200 model. BelugaXL is powered by Rolls Royce Trent 700 engines.

BelugaXL will complete the Airbus fleet of carriers. The European aircraft manufacturer prefers to transport most parts by air, especially large components. But Airbus also uses road, rail and sea transport to move parts between its production sites.

Like BelugaST, the new BelugaXL will operate from 11 bases in Europe, strengthening industrial capabilities and enabling Airbus to meet its commitments.

eMAG and Blue Air, together with Black Friday 2019 / Blue Air Vouchers at 50% discount

MyPal.travel Black Friday 2019: vacations with discounts between 15% and 45%