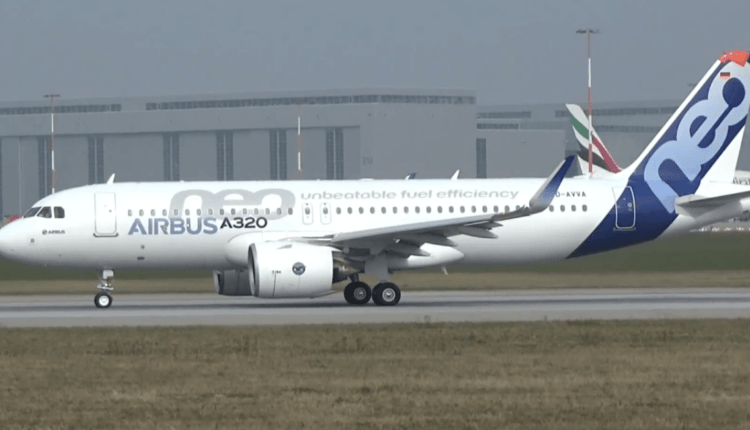 Pratt & Whitney PW1100G engines equip new A320neo family aircraft. Due to problems with these engines, Airbus decided to give up.

By Sorin Rusi On NEXT Feb , NEVER
0 582
Share
Delayed plane? Flight canceled? >>Claim compensation now<< for delayed or canceled flight. You can be entitled to up to € 600.

Airbus has decided to abandon the Pratt & Whitney PW1100G engines, which power the A320neo and A321neo aircraft. Problems have been reported with several engines in this model, starting with the P770450 series.

The situation may be aggravated if the engine manufacturer does not find quick solutions, and the delivery schedule of the new A320neo could be delayed.

We mention that Pratt & Whitney also deliver PW1100G engines for CSeries and Embraer E-2 programs, but they are not affected. By the time the problem was resolved, Airbus had already parked about 30 planes waiting for the engines.

The first Airbus A380 Hi Fly is ready for delivery