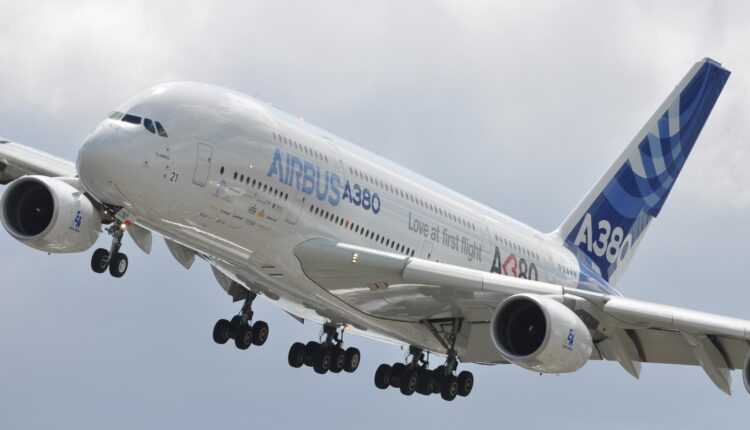 By Sorin Rusi Last updated NEXT Feb , NEVER
0 1.020
Share
Delayed plane? Flight canceled? >>Claim compensation now<< for delayed or canceled flight. You can be entitled to up to € 600.

It is a matter of time before Airbus will make the official announcement. Will abandon Airbus A380 aircraft production.

According to the site airlinerwatch.com, Airbus officials have already made the decision to stop the production of A380 aircraft, only that the official announcement could be made on 14 in February, when the press conference is scheduled to present the annual results.

Last days I was writing about Qantas, which gave up the 8 A380 aircraft from the additional command. At the same time, Emirates and Airbus held talks on super jumbo. Market rumors announce that Emirates will abandon the 36 of outstanding A380 aircraft and opt for the A350 XWB.

Unfortunately, the production stage of the Airbus A380 lasted less than the initial estimates. The largest passenger aircraft, which comes equipped with 4 engines and capable of transporting up to 800 passengers, has lost ground in front of new widebody models equipped with 2 engines.

When the Airbus A380 project debuted in 2001, it attracted the eyes of everyone in the industry and was applauded. The big airlines were looking forward to launching this plane. We remind you that Qantas was the first air carrier to place an order for A380 in 2001.

But the market was overvalued, and the economic crisis in 2008 greatly influenced the evolution of air traffic. At the same time, A380 has become far too expensive at the operational level.

With the advent of the new Airbus A350 and Boeing 787 aircraft, A380 has increasingly lost ground in front of them.

Even if Airbus will stop production of A380 aircraft, airlines will continue to operate the world's largest aircraft. We hope to fly as many of them as possible 🙂