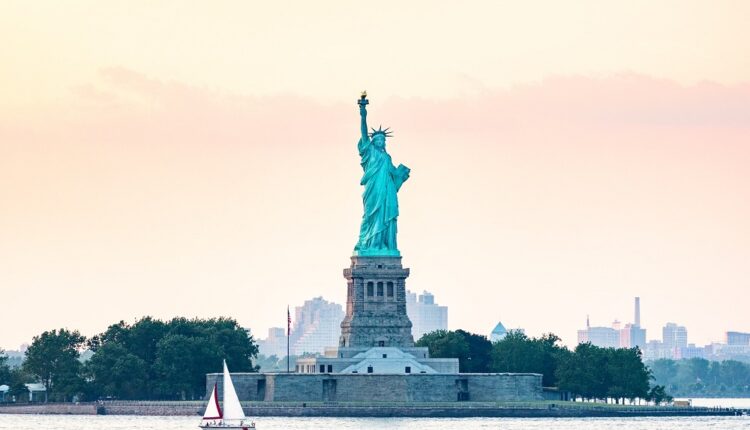 The measure approved by the Council of the European Union to again restricted the arrival of travelers from the United States, in addition to five other third countries - Israel, Lebanon, Montenegro, the Republic of Northern Macedonia and Kosovo - is a significant blow to airlines and travel companies that have pushed for a complete reopening of profitable transatlantic routes.

The announcement of the proposal presented by the Slovenian presidency and its vote on Monday were enough for the actions of the main European airlines - Air France-KLM, IAG and Lufthansa - to experience strong downward pressure.

"This decision is extremely disappointing for European airlines and the sector weakened tourism, especially given that the risk of transmitting the virus to air passengers has proved to be extremely low. ", Airlines for Europe said in a statement. "The vast majority of today's international travelers are fully vaccinated, tested or recovered from the virus."

According to data provided by the OAG, the number of scheduled seats from the United States to Europe is 8.6 million this year, compared to 30.1 million passengers in the same period in 2019.

Despite the limitations on the one hand, after the EU lifted restrictions on travel to the US - which were fully vaccinated - in June, routes across the Atlantic returned to around 50% of 2019 levels.

Blocking long-distance travel has not allowed the recovery of European companies at the same pace as the recovery of low-cost companies. Intercontinental flights have been the main activity of the network airlines, while low-cost, point-to-point flights have benefited from the reopening of borders and the launch of the COVID EU Digital Certificate which facilitated mobility within Europe during the summer.

The Biden administration's decision to maintain border restrictions, despite pressure to allow EU arrivals, has been controversial. The US government said it had made the decision following a large number of delta infections. However, in order to allow non-essential travel from third countries within the EU, the trend for new cases must be stable or downward and the positivity of those tested for the virus must not exceed 4%. The latest US figures represent the seventh consecutive increase in the world.

The new EasyJet uniforms will be made from recycled plastic bottles

Vaccinated Britons are no longer in quarantine when traveling to Italy