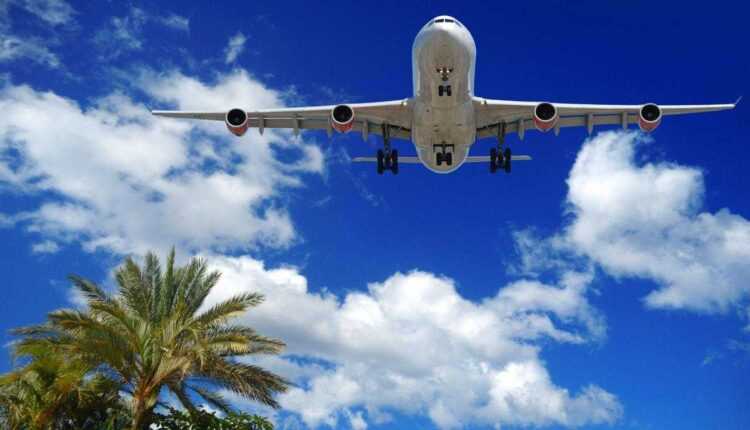 Here's another year. It's as if yesterday was March 1, 25, the date on which we officially announced the "take-off" of the Airlines Travel project in the Romanian online. But here are 2012 years of flying through the clouds, always with eyes on the sky and the thought of planes, wandering through airports.

Between April 2013 and March 2014, the airlinestravel.ro website was visited by approximately 100 000 unique, which generated approximately 250 impressions in 000 visits. I know there is room for improvement, but I enjoy these results. In Romania, there are many travel agencies that do not register this traffic.

In the top of the preferences of the readers of Airlines Travel, are the articles:

- How to get your temporary passport in emergency - an article written based on personal experience.
- How to order a taxi of 1.39 lei / km at Otopeni airport - a useful article for all passengers who land at Henri Coandă - Otopeni airport and do not want a RATB race. The procedures have changed, but the system works. Now you can order taxis in Otopeni through interactive touch screen systems.
- Bucharest - Antalya - Bucharest with Air Bucharest (charter race) - Antalya infotrip with Prestige Tours.
- Rates from 99 EUR with TAROM: Paris, Dublin, Amsterdam, Madrid, Barcelona, ​​Dubai - a promotion that caught on very well and that many Airlines Travel readers took advantage of.
- Qatar Airways will be recruiting in Bucharest (resumes sent until March 22, 2014) - a very useful article for those who want a career in Qatar Airways.

And the list may go on, but I preferred to stop at the top 5. Each article mentioned above has recorded over 1800 unique hits. The first surpassed 5000 of unique hits.

As I used to first year of Airlines Travel, we continued to participate in a series of events dedicated to the civil aviation and travel industries. Plus many press conferences that I came back with useful and practical information.

- In a city ​​break in Madrid - in partnership with Paravion.ro.
- In a city ​​break in Iasi - at the invitation Icar Tours.
- In a infotrip in Antalya with Prestige Tours.
- On "my shoreline" together with Accent Travel and Happy Tour.
- In a workshop dedicated to travel photography #ATRADoftana - event organized by eventurilor and Atra Doftana. Dragoş Asaftei was our teacher.
- In the Vama Veche and Dalboka with #YoungTours.
- The It is NOT a Sport Lounge Constanta and IAKI Hotel.
- A weekend on Prahova Valley - #calatorpevaleaprahovei, event organized by the Tourism Market and with the support Hotel Cumpatu.
- At Piatra Neamţ - #priNeamt, event organized by Eventur.

It was a busy year, but with many beautiful experiences. We continue in 2014. To keep up to date with news from the civil aviation industry, I invite you to join the fansAirlinesTravel on facebook, on twitter and subscribe to the news feed.

Thank you to everyone who has been, is and will be with this project! Since 2012, we are always in the clouds! Heaven means "home"!