The second Airbus A350-900 Lufthansa is expected in Munich

On 24 February 2017, the second Airbus A350-900 Lufthansa will fly from Toulouse la Munich! Captain Georg Obermaier will be at the helm. Around 11: 00, the youngest aircraft in the Lufthansa fleet will be welcomed in Munich with the traditional salute of water cannons.

Coming days, Lufthansa Technik from Munich will install the new Premium Economy Class cab. Until 14 March 2017, the date of the first commercial flight, the aircraft will operate several test flights to prepare the crew.

On March 14, the second Airbus A350-900 Lufthansa will fly to Boston, the second destination in the network of the German carrier that will be served with this type of aircraft. Lufthansa currently has an attractive flight promotion for Boston. Between March and May, fares start at 518 EURO for round-trip flights on the route Bucharest - Boston and return. 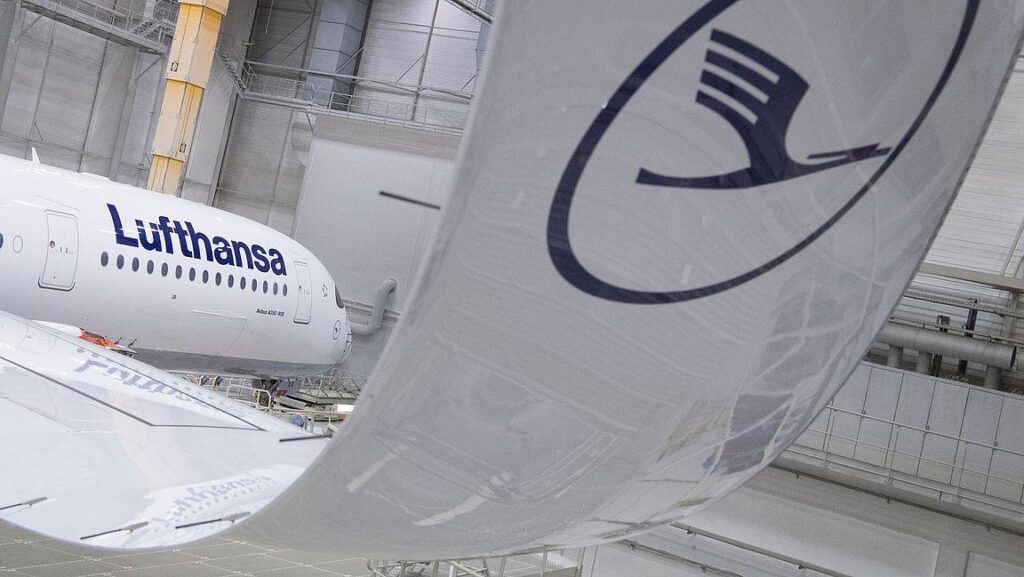 Second Airbus A350-900 Lufthansa has the serial number MSN080 and is registered D-AIXB. About the operational performance of the model A350 XWB I have also told you about other occasions. It consumes less kerosene, produces less pollutant emissions, and is quieter than many other aircraft in its category.

Lufthansa is to receive another 8 A350-900 aircraft, which will be allocated to the Munich base. They will be able to carry up to 293 of passengers: 48 passengers in Business Class, 21 in Premium Economy and 224 in Economy Class.