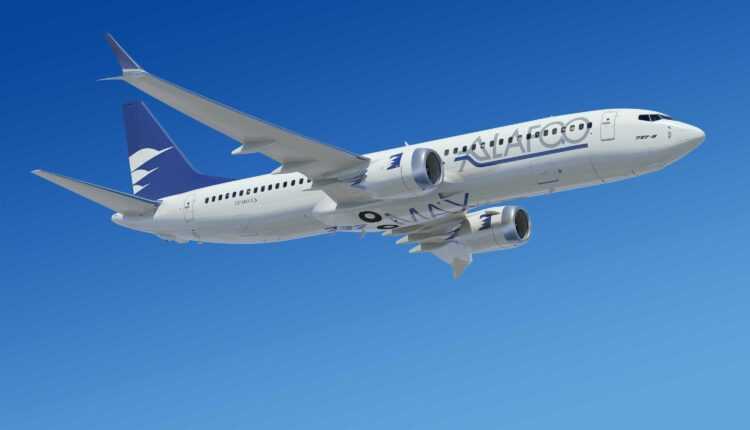 The leasing company ALAFCO (Aviation Lease and Finance Company), based in Kuwait, has signed an agreement with Boeing, Farnborough International Airshow 2012, for 20 aircraft Boeing 737 MAX. The signing ceremony was attended by ALAFCO CEO Alzabin Ahmad and Ray Conner, President and CEO of Boeing Commercial Airplanes.

Boeing 737 MAX is enjoying success, being ordered over 1000 by units of 17 airlines and leasing agencies, from August 2011 until now. ALAFCO is the 3 leasing agency that opts for this type of aircraft in just two days. 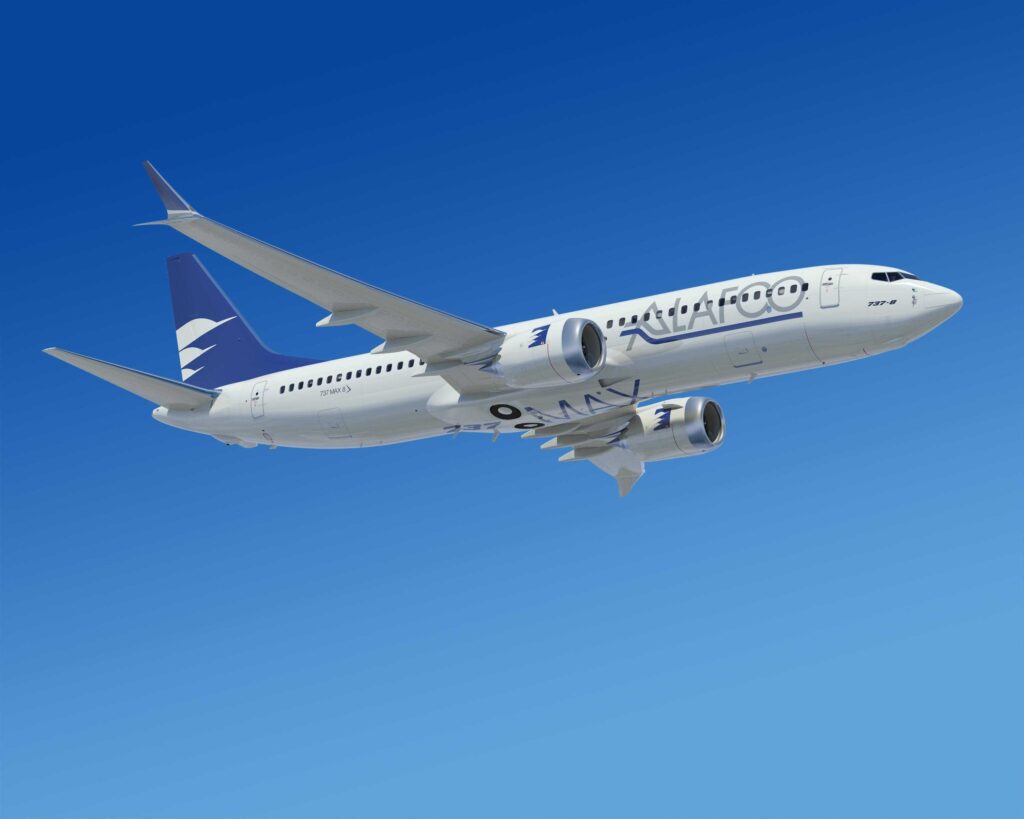