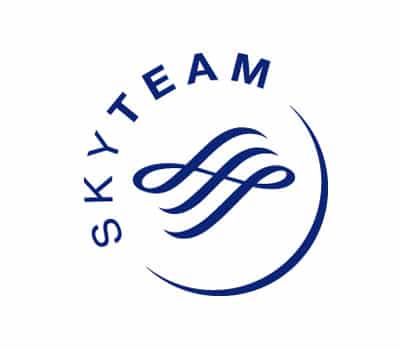 By Sorin Rusi Last updated NOT ANYONE. , NEVER
2 683
Share Facebookthe official club's Twitter page reportsPinterestLinkedinWhatsApp
Delayed plane? Flight canceled? >>Claim compensation now<<for delayed or canceled flight. You can be entitled to up to € 600.

In the 4 years of Airlines Travel, we published a lot of information on airline alliances. You have probably encountered situations where the flights were operated in code share by the airlines. And you've certainly heard about the benefits of airline alliances.

And yet, what are these alliances? What are the partner airlines and what are the benefits for passengers? We will answer the above questions and start with SkyTeam. If you have flown with TAROM, Ai France or KLM, you have definitely hit SkyTeam.

Daily, Skyteam airlines operate approximately 16.270 flights. The SkyTeam operational network comprises 1057 of destinations from 179 of countries. The SkyTeam fleet has approximately 4600 aircraft (including the fleets of partner airlines). Annually, over 665.4 million passengers choose to fly with SkyTeam airline operators. For the convenience of passengers, Skyteam has a network of 636 lounges at airports.

Discover the benefits of SkyTeam

With SkyTeam, most airlines have developed their own loyalty system. But there is also a group of 5 airlines, including TAROM, which have adopted the program Flying Blue. Fly, win miles!

Through the SkyTeam alliance, you can plan your flights around the world through the service Round the World. You must have at least 3 stops and maximum 5 or 15, depending on the length of the flights chosen. You have to travel on 12 months with a trip around the world.