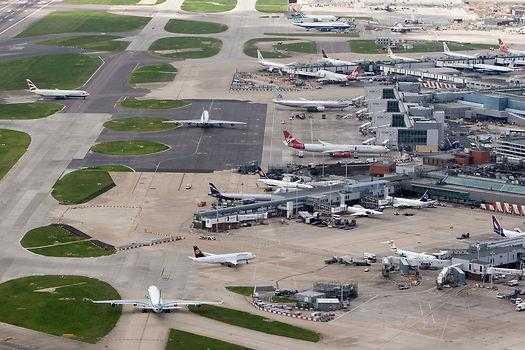 Alignment of aircraft upon landing at London Heathrow (video)

By Sorin Rusi Last updated NEVER Nov , NEVER
3 295
Share
Delayed plane? Flight canceled? >>Claim compensation now<< for delayed or canceled flight. You can be entitled to up to € 600.

About a month ago, on the account Cargospotter a beautiful video with several aircraft lined up for landing at London Heathrow Airport was uploaded. The first half of the material is rolled at a speed of 17x, and the other at normal speed.

You can see several types of aircraft as they prepare to land on one of the busiest airports in Europe. There are also aircraft that are diverted or are in the Go around procedure. You can see how the planes keep a distance between them in order to land safely. The movements are given by the air currents, but also by the way they are piloted. In most cases, landing / take-off procedures are performed manually by pilots.

The movie is very nice and relaxing, but I don't like the soundtrack. I would have chosen something more dynamic!