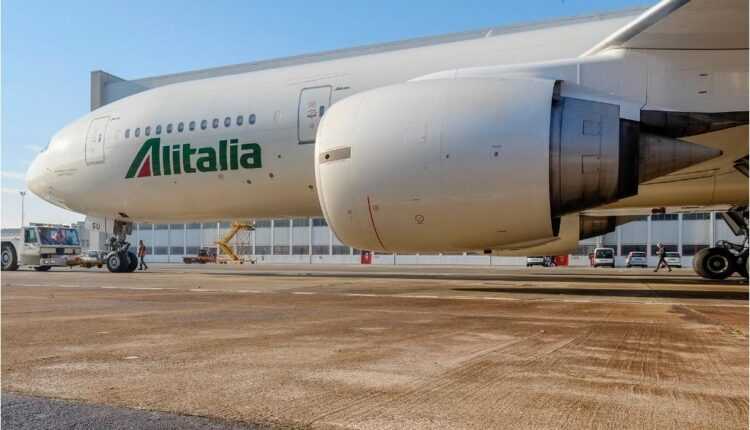 Alitalia is going through a difficult time. At the end of last year, Alitalia management approved the second phase of development of the company. It provides for: the development of the long-courier route network; streamlining operations and reducing costs; optimization of commercial agreements with other companies; increasing productivity.

But the most controversial point in the second phase of development is related to the layoff of a significant number of employees. Alitalia unions are rebelled and are opposed to this action.

Alitalia plans to honor up to 1600 flights…

Alitalia will operate over 1000 flights a week for 37…

At the same time, Alitalia is considering optimizing operations in Europe. According to routesonline.com, Alitalia will cancel dozens of European flights, and some routes will be closed. Among the routes to be abandoned are also Rome - Bucharest, the date of the last flight being scheduled for 31 January 2017.

Below is a list of Alitalia routes affected by the new operational plan. The new changes will be applied after 1 February 2017.

Considering that 2017 is in the beginning, we do not exclude other operational changes!