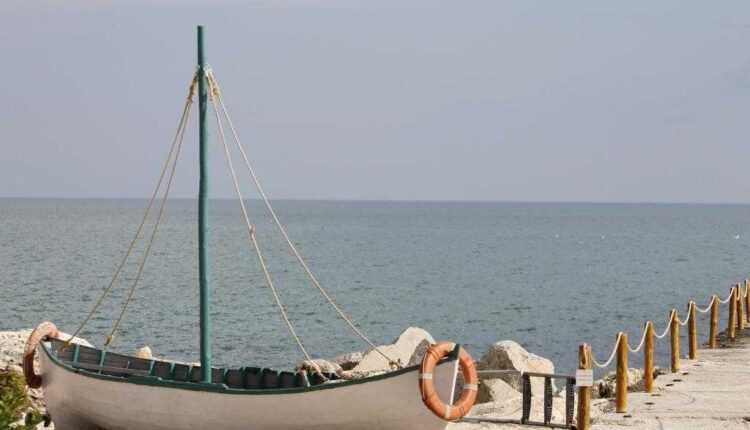 During the period 14-16 June, Young Tours invited the tourism blogosphere for a trip to Vama Veche and Balchik, Bulgaria. The event marked the opening Pura Vida hostel, the first beach hostel in Vama Veche, but also the launch of Young Tours, an agency dedicated to independent young travelers. For me it meant the first experience in a hostel, but also the first walk to the Bulgarians, at the shell farm in Dalboka.

It all started on 14 June 2013, the day we boarded the bus provided by Young Tours and we headed for Vama Veche. We arrived at the destination near midnight, we stayed, went to eat somewhere around the resort and then we all gathered on the hostel terrace for a cocktail party. In order to keep the customs tradition, I proposed that the Pura Vida terrace change its name to "La bucletuşe". 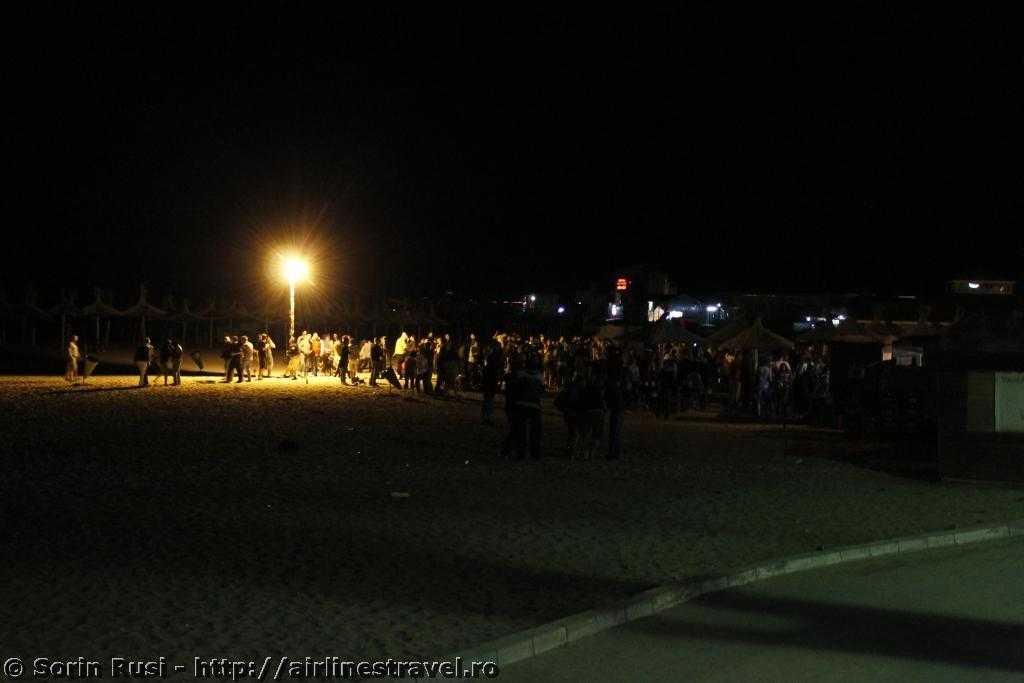 Stories between travel bloggers continued until late at night, hoping we'd catch the sunrise. Unfortunately, we were too tired after a long day's work and a long road, so at 3 the gang broke. I can say that I had a great rest on my first night in a hostel. But I still forgot to take my beach slippers and some accessories you can't find in the hostel.

The 15 day of June started with a coffee and a cake made by Julian's mother (thank you Julian's mother). Then we enjoyed some sun and good weather, looking forward to leaving for Bulgaria. At about 13.00 I started towards Tyulenovo, the first destination in Bulgaria and the place where I had lunch, here I also found a rocky landscape on the Black Sea shore. 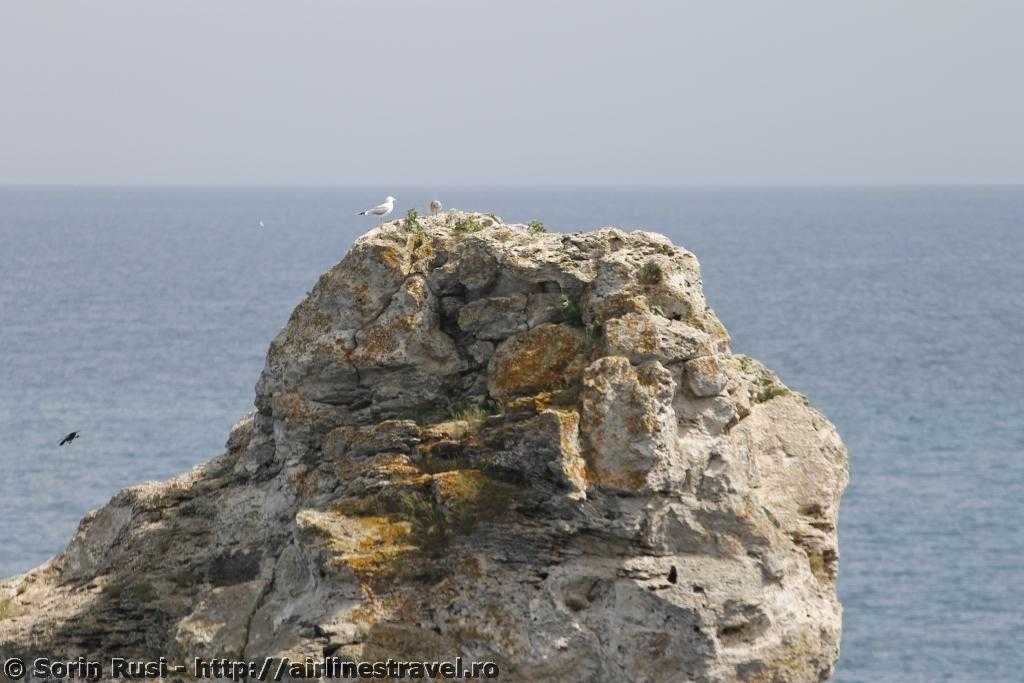 Then it followed Balchik with the walk on the cliff, a juice, a summer rain, and in the evening he took us to Dalboka, having dinner at the shell farm. There followed a culinary emergency, with the middlemen playing the main roles. With 6 Lever I ate 600 of grams of spicy thousands, and with 7 Lever I took a portion of the mussels stew. The food is cheap in Bulgaria. 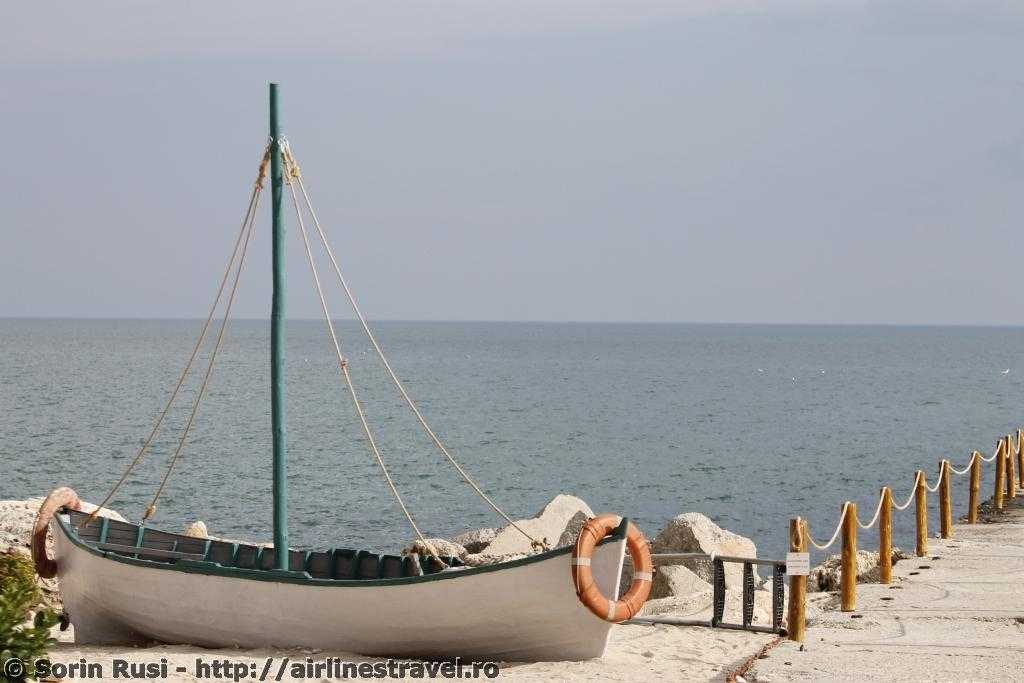 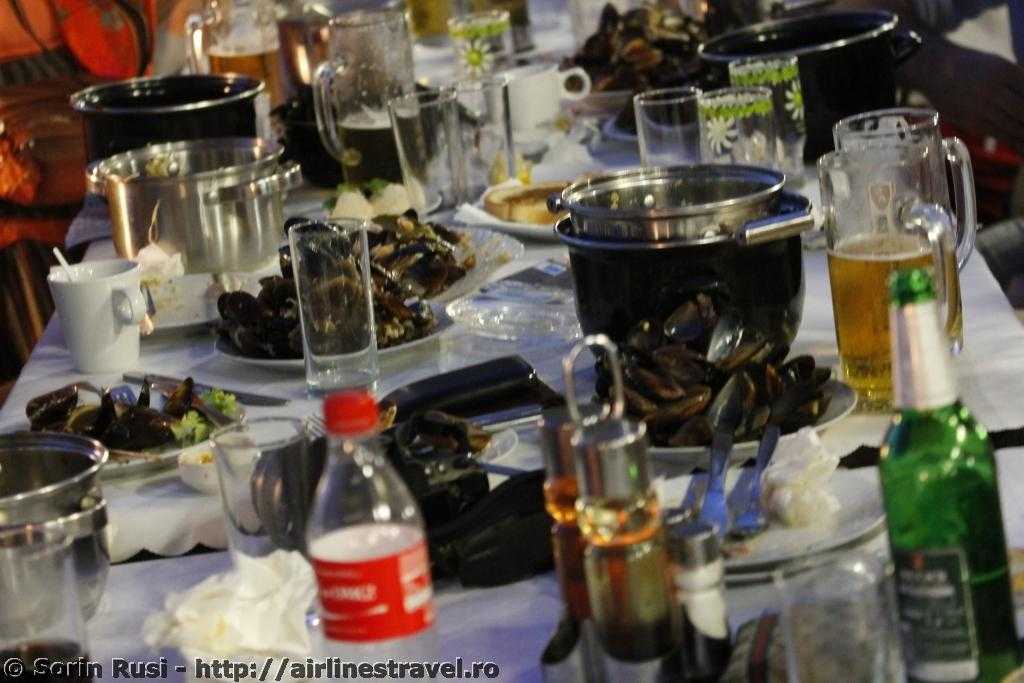 We returned to Customs near midnight and each did what he wanted. With the ambition to catch the sunrise, I stayed in stories with some of those present until 6 in the morning. And below is the fruit of my ambition. 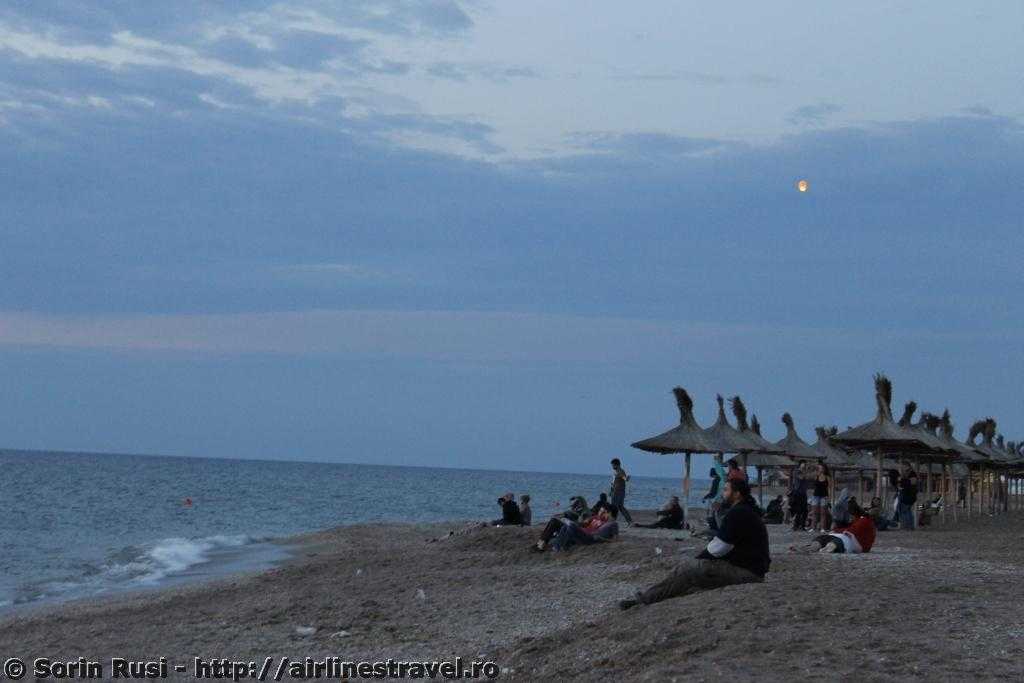 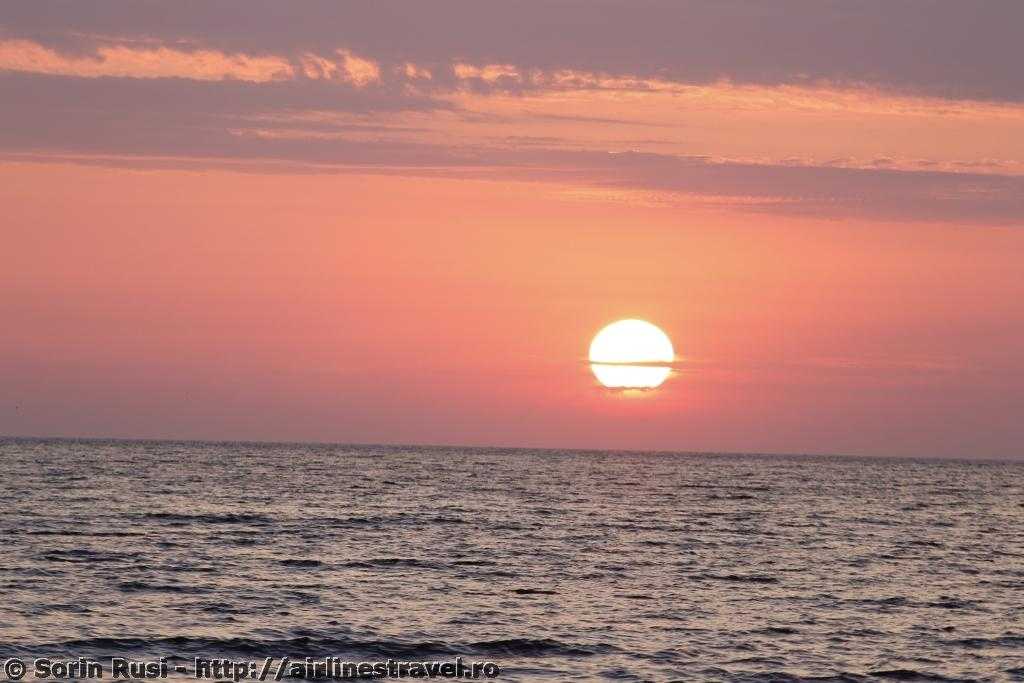 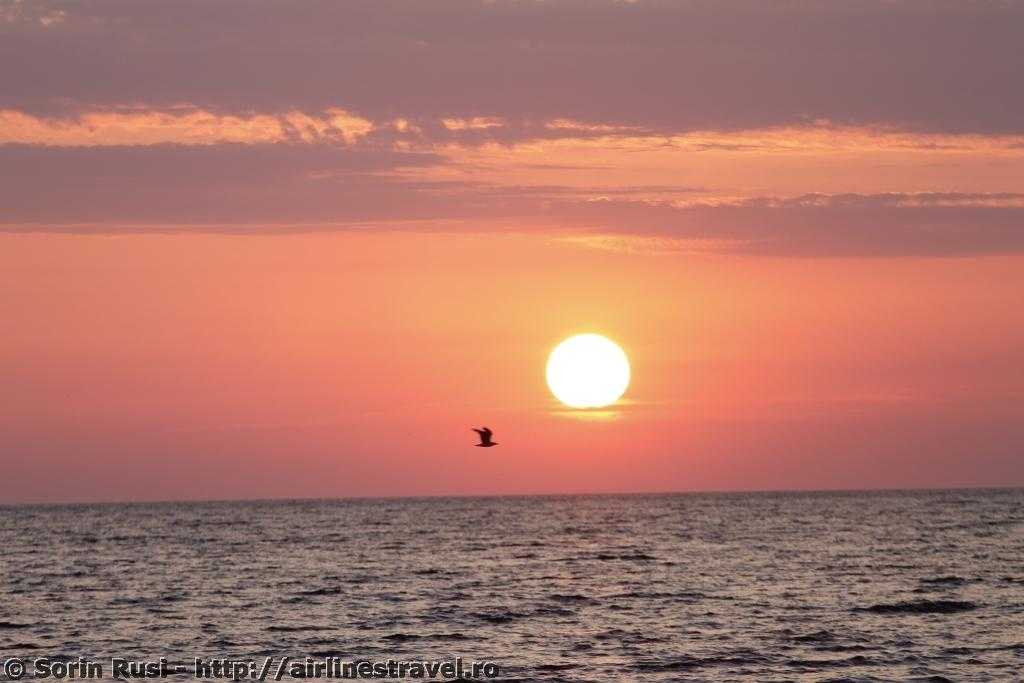 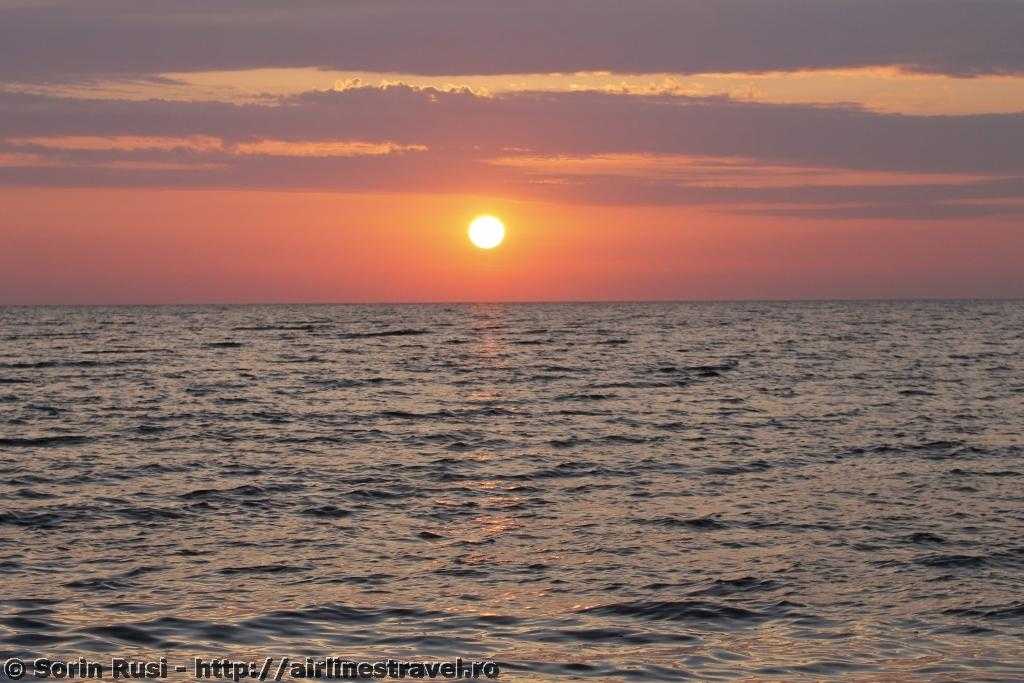 The 16 day of June meant the end of a dream weekend spent in Vama Veche, at the Pura Vida hostel. I know it wasn't in the spirit of Customs, I didn't stay in the tent and didn't get drunk at Stuff, but it was a pleasure to know a lot of the travel and travel blogosphere. The customs welcomed me the way it did 3 years ago, but a little more arranged. There were not missing the pancakes with interesting names. And I think summer is just beginning ...

Paris Air Show 2013: Korean Air has entered into an agreement for large 11 aircraft