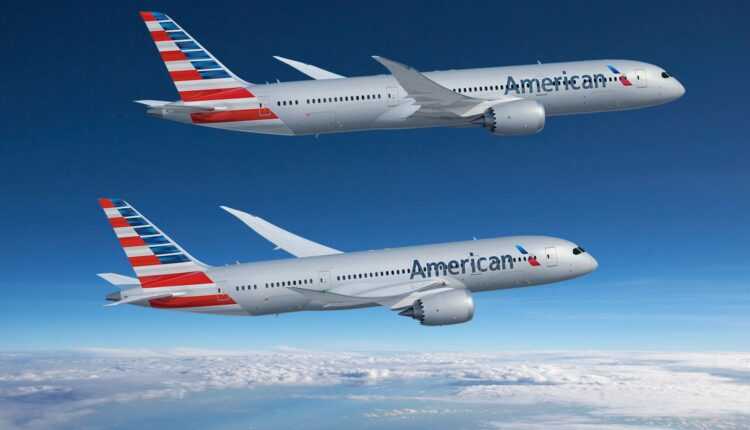 American Airlines, the largest fleet company in the world, placed a major order for the Boeing 787 Dreamliner.

Initially, American ordered 42 787 aircraft. They are used on routes to Asia-Pacific and Europe, the company benefiting from the aircraft's operational facilities. At the same time, the American company offers passengers increased comfort on its flights.

Although there are still planes to be received from the first order, American Airlines ordered 22 × 787-8 and 25 × 787-9 for the modernization and expansion of the fleet.

Dreamliner aircraft are mostly made of lightweight composite materials, and propulsion is provided by the most efficient engines. Thus, 787 aircraft come in packs with reduced operational costs with 20% compared to previous aircraft and almost 10% compared to today's rival aircraft.

The relationship between Boeing and American Airlines has exceeded 80 for years. Some important landmarks in the common history: