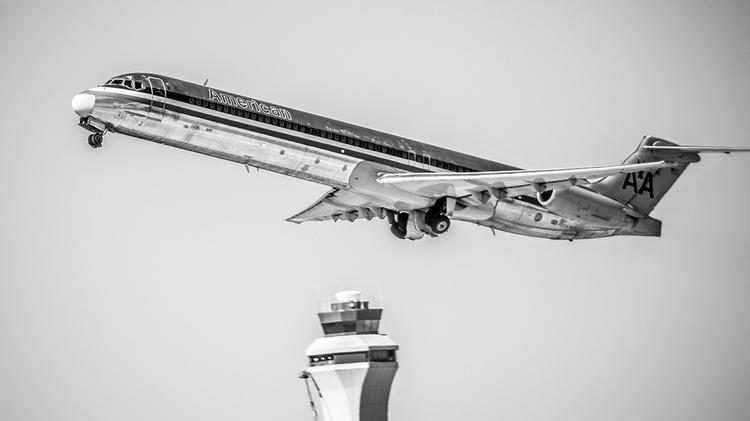 American Airlines has announced the latest flights with MD-80 aircraft

But the largest fleet of MD-80 aircraft, which is still in operational service, is owned by Delta Air Lines. Over 110 MD aircraft (88 and 90 models).

the latest flights with MD-80 aircraft

Returning to the American Airlines MD fleet, it will be withdrawn from the 4 commercial service on September. At this time, all MD-82 / 83 aircraft will operate the last commercial flights.

For US carriers, MD aircraft have been part of the core fleet of the 80 years to date. But it was time for the MD planes to board American Airlines.

Below is the list of the latest commercial flights to be operated by MD-80 American Airlines. After the commercial withdrawal, the planes will still operate flights to Roswell, New Mexico (ROW), where they will be stored / stored.

The MD-80 aircraft will be replaced by the new A321neo and 737 MAX 8 models. We remind you that American Airlines has placed an 50 order for Airbus A321XLR aircraft.

Timisoara - New York with Lufthansa, from 390 EURO (round trip)