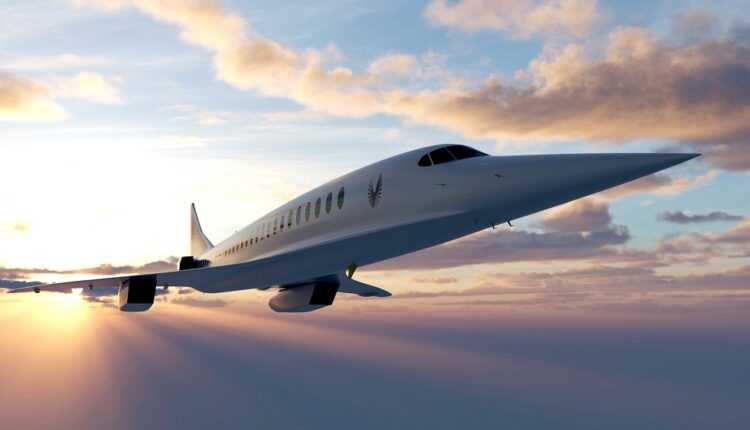 American Express is investing in the Overture aircraft built by Boom Supersonic.

Supersonic boom announced that it will receive a strategic investment from American Express Ventures. The funds will support the continued development of the pilot product Boom, the Overture supersonic aircraft.

Overture is the Boom supersonic plane which will have between 65 and 88 seats for passengers and which will be able to run on 100% sustainable fuel. The supersonic aircraft is to be launched in 2025 and is expected to make its first commercial flights by 2029.

Boom has received orders of more than $ 6 billion so far.

Built on the principles of speed, safety and durability, Overture will fly twice as fast as conventional aircraft and will be able to operate over 500 transoceanic routes worldwide.

"Boom is building a supersonic passenger aircraft that will make the journey faster and more sustainable", said Harshul Sanghi, Global Manager of Amex Ventures. "The trip was an essential part of the American Express heritage and remains an integral part of the lifestyle of our club members. We are excited to support the development of Boom and to invest in the future of travel. ”

Eurowings has been flying to Palma de Mallorca from Manchester and Birmingham since May 2021.