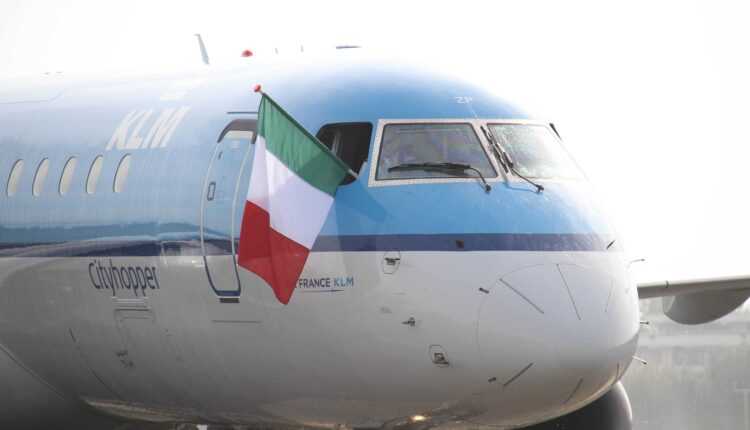 KLM has announced that it will resume flights on the route Amsterdam - Turin starting with 26 May 2014, after a break of 10 years. To begin with, the route will be honored with two daily flights following the following schedule:

The flights will be operated by aircraft Fokker 70 by KLM Cityhopper. The new route will be operated in cooperation with Alitalia. For KLM, Turin will be the sixth destination in Italy after: Rome, Milan, Florence, Bologna and Venice.

COMAC ARJ21 aircraft will enter the operating system in 2015 (video)

CNAB: passenger traffic growing and profit of 78 million lei in the year 2013