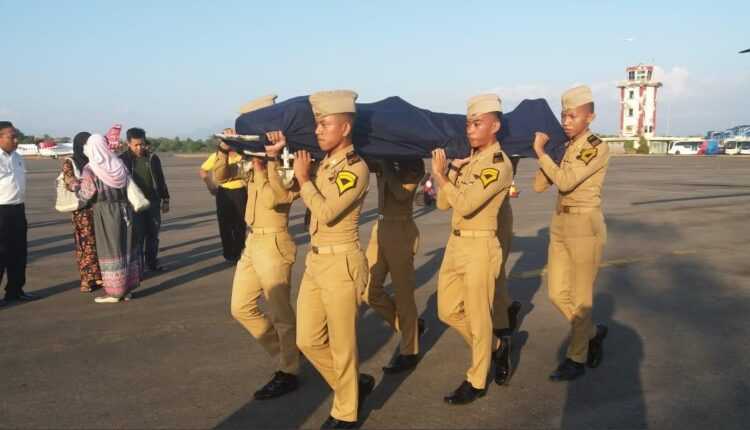 On September 28, Palu regium (Indonesia) was hit by an earthquake of magnitude 7.5. The SIS Al-Jufrie Airport in Palu operated smoothly and nothing announced the devastating earthquake.

On September 28, the Palu region of Indonesia was hit by large 2 earthquakes, the first by 6.1 and the second by 7.5 magnitude. SIS Al-Jufrie Regional Airport operated according to the schedule when the earth began to shake.

Those in the airport's control tower began to flee and evacuate the building, while everything seemed to crumble around them. Only Anthonius Gunawan Agung, a young 21-aged air traffic control officer, refused to leave. He was monitoring the 6321 flight operated by Batik Air. The aircraft was on the runway at that time, ready to take off.

An Indonesian air traffic controller died during the earthquake 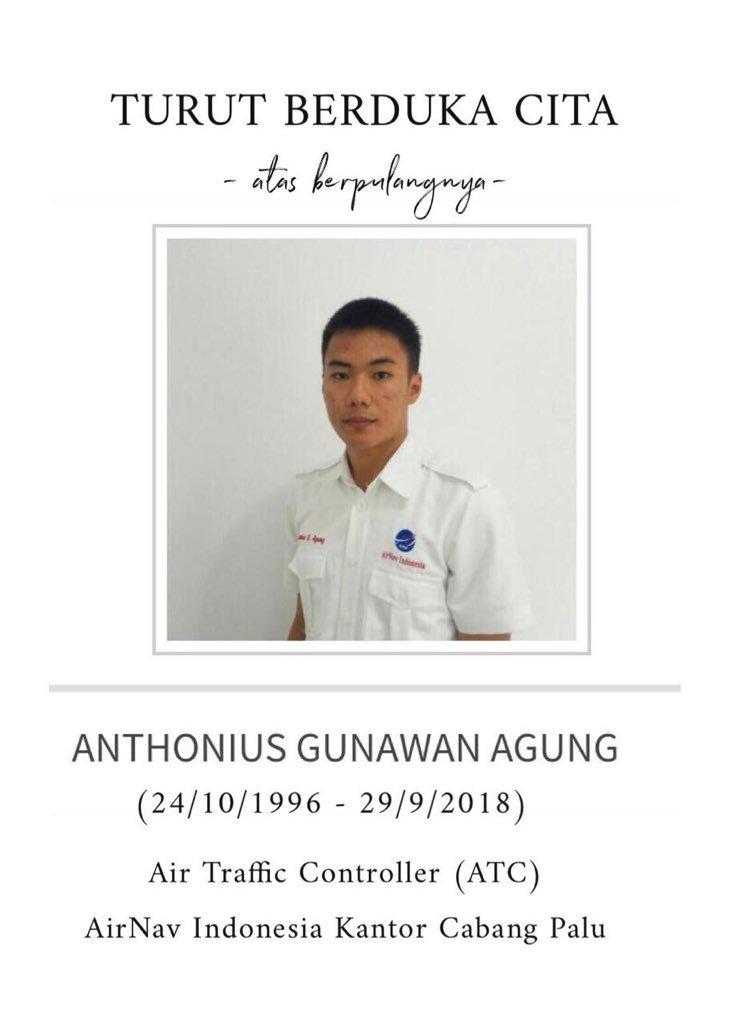 While his colleagues were running to save themselves, the young man remained in the tower and made sure that the plane would take off safely. Then he was thrown from the 4 floor of the building. He broke his leg and suffered numerous internal injuries. He was rushed to the hospital, but the doctors couldn't do anything to save him. 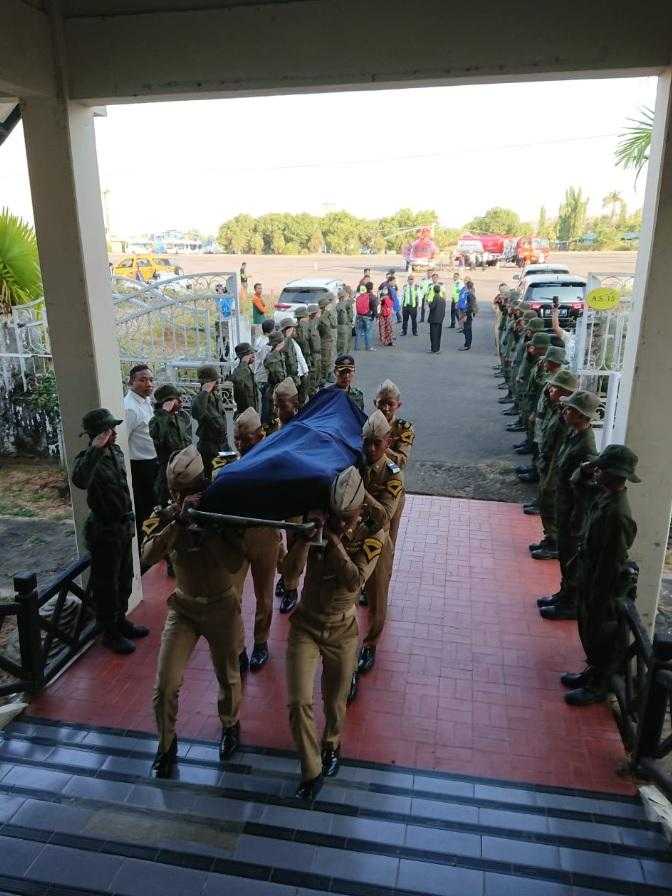 Air Navigation from Indonesia raised him post-mortem, acknowledging his heroic gesture. Through his sacrifice he saved hundreds of lives, who were currently on board the Batik Air plane.

Following the earthquake, the control tower of the Palu airport was badly damaged and the runway suffered major damage. It became impractical for a distance of 250 meters.

Dubai International Airport (DXB) has been celebrating 58 for years