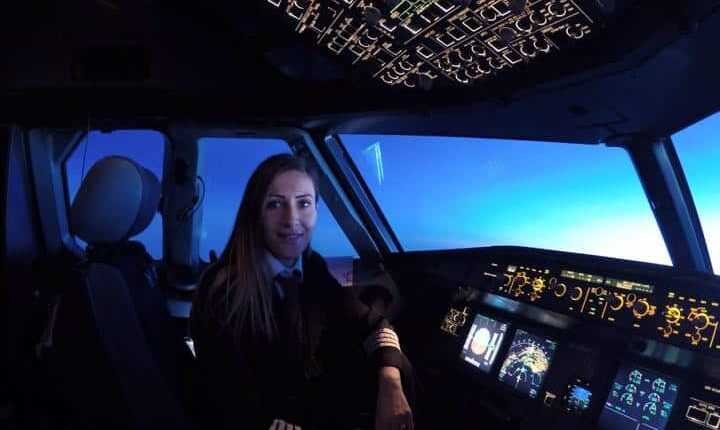 Andreea Liţescu is the Basic Commander in Bucharest Otopeni

Wizz Air, the largest low-cost airline in Central and Eastern Europe, announces the appointment of the first female Base Captain in the WIZZ transport network. Starting this month, Andreea Liţescu is the Basic Commander in Bucharest Otopeni. At the same time, it is for the first time that a female pilot occupies this position in Romania. 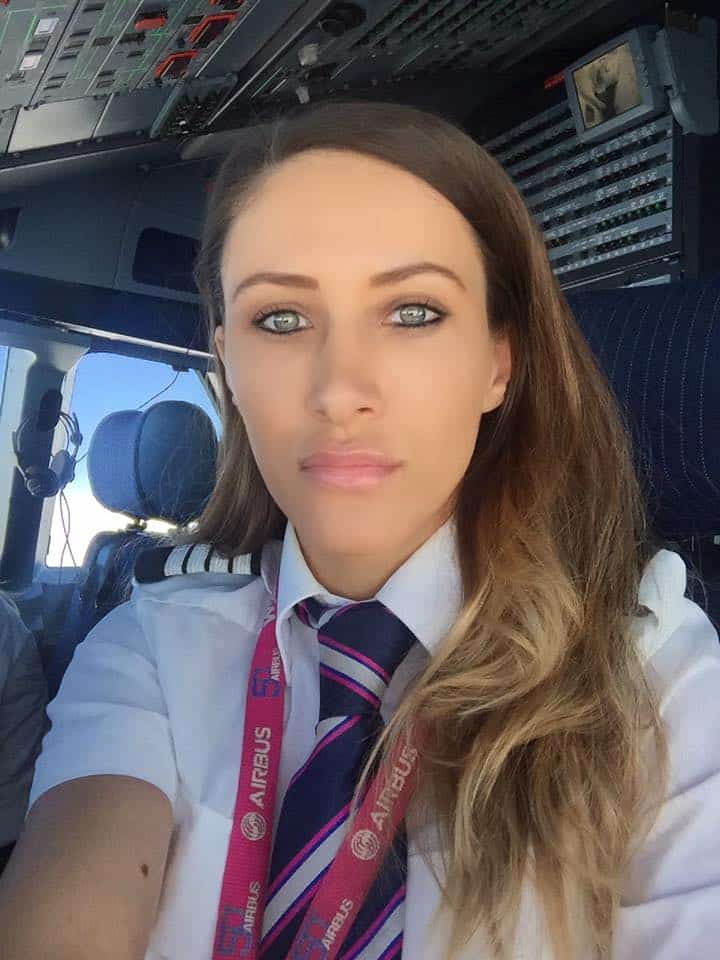 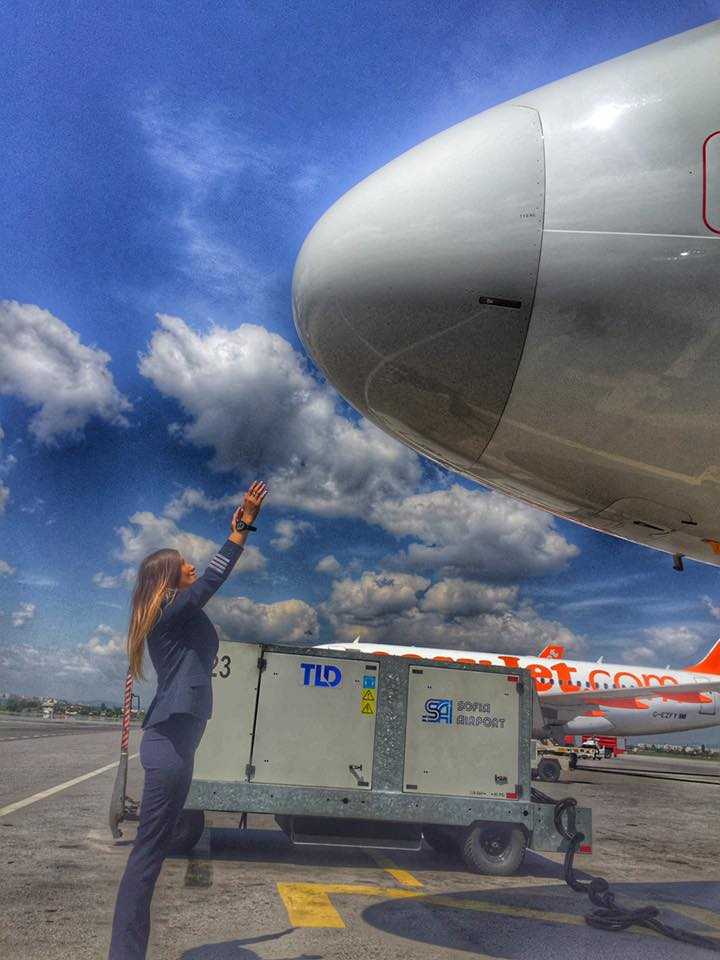 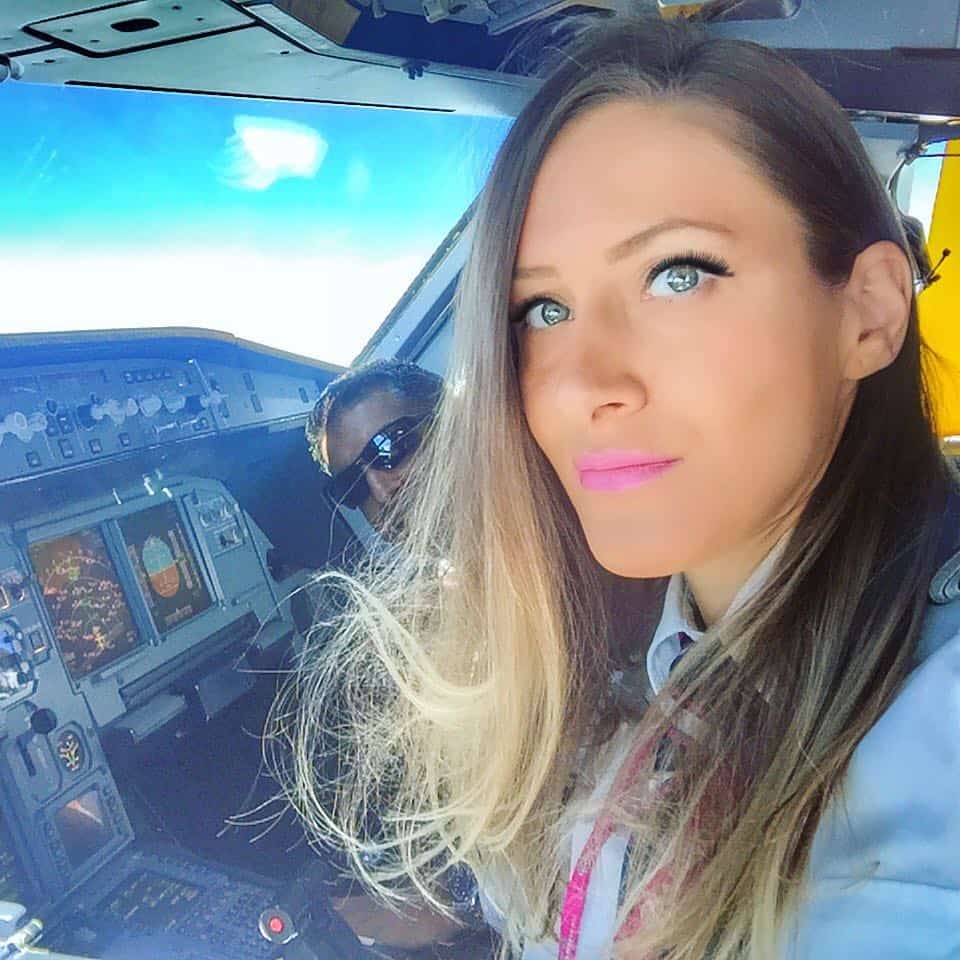 Andreea graduated from the Higher School of Civil Aviation and attended the courses of the Faculty of Aerospace Engineering Bucharest. His aviation career began with operating a Boeing 737 aircraft for another airline, and in April 2011 joined Wizz Air as Senior First Officer. In November 2013 became Commander and since then he has worked in Bucharest.