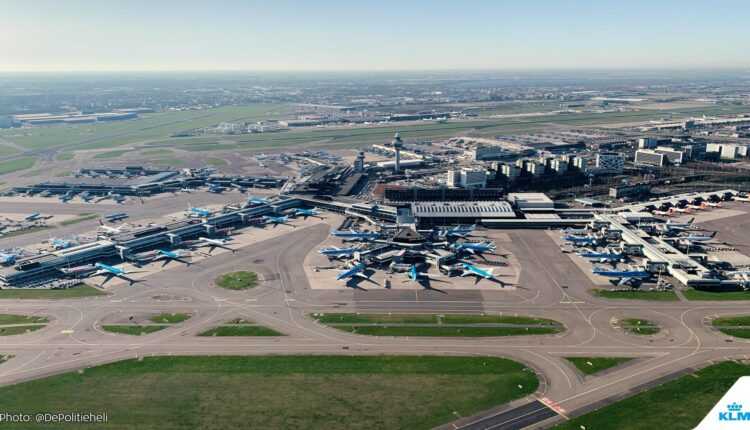 Over 17000 aircraft are detained on the ground during COVID-19

Update April 26, 2020: The number of aircraft detained on the ground reached 17000. We are talking here about widebody, single-aisle and regional aircraft. We estimate that this was the maximum number of aircraft temporarily decommissioned.

Update April 7, 2020: The number of airplanes retained on the ground reached 15200. About 60% of the global fleet is maintained at different airports around the world. According to Cirium, all these planes have not operated flights in the last 7 days.

Update April 1, 2020: According to Cirium, the number of aircraft retained on the ground rose to 12600, equivalent to 48% of the global fleet.

Update 27 March 2020: According to the same sources, Cirium, over 8500 airplanes are parked on the ground. At the same time, approximately 17750 aircraft are still operational (at least 1 flight per week).

Initial story: Cirium, A Smarter Way to Travel, analyzes the aeronautical industry and monitors what is happening in these times of COVID-19. As we have written in many other articles, the pandemic with the new coronavirus has made its mark on the entire planet.

The airline industry is currently facing one of the most difficult periods in recent years. Hundreds of airlines have announced the suspension of flights, and aircraft are being detained on the ground.

About 17000 aircraft are detained on the ground

We remind you that in Europe, the major airlines have canceled most flights or suspended operations completely. Thousands of aircraft are parked on the ground in Vienna, London, Paris, Frankfurt, Munich, Madrid, Barcelona, ​​Rome, including Romania.

Below is a short list of airline operators with suspended flights, which also affect flights from / to Romania:

Airbus A330-800 aircraft, one of the test aircraft, will operate cargo / humanitarian flights