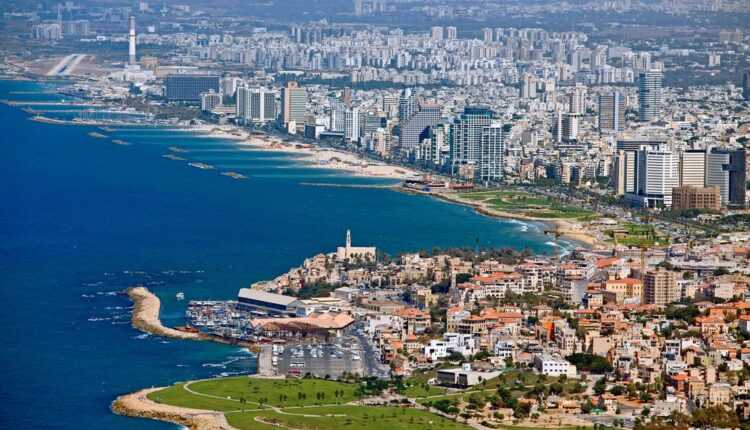 In 2018, Israel registered over 4,1 millions of tourists, with an increase of 14% compared to the same period of the previous year. Tourism revenue was about 5,8 billion.

According to the Central Bureau of Statistics of Israel, only in December 2018 registered about 325.600 of tourists, increasing with 12.2% compared to the same period of the year 2017 and with 31% compared to the year 2016. During this period, the revenue generated from tourism reached about 460 million dollars.

"The factors that led to this record are the radical change of the marketing strategy, the development of the infrastructure, the introduction of direct flights from several destinations and the new collaborations with major travel agents around the world," said the Minister of Tourism of Israel, Yarin Levin.

"We are optimistic about the 2019 year which begins with the inauguration of the new international airport in Timna, which will allow us to continue introducing new flights to Eilat," added the General Director of the Ministry of Tourism of Israel, Amir Halevi.