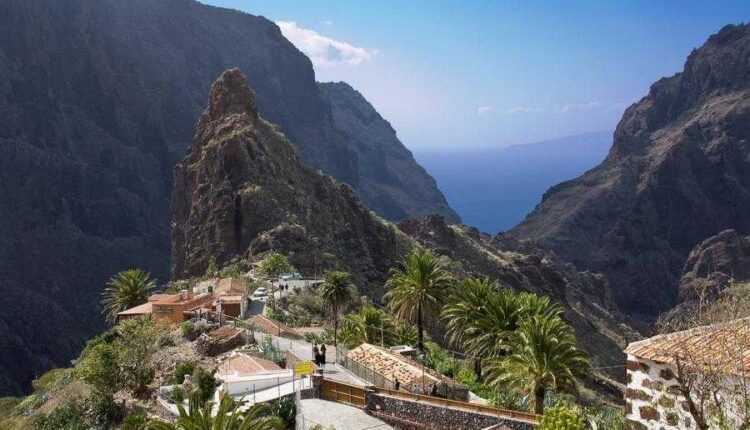 Stories with Ioana Budeanu - about airlines and flights

At first glance it seems simple and easy to be travel blogger, but the reality is not so. It is true that you have the joy of traveling a lot, of visiting dozens of countries and of traveling the world far and wide. But sometimes you can run into all sorts of unforeseen problems - adaptation, financial problems, sometimes it can be extremely tiring, etc. Because of these reasons, I have a special respect for people who travel, especially for those who travel a lot on their own.

Today we continue the series of stories with one sent by Ioana Budeanu - Journalist / Writer / Blogger / Travel Writer. I had the opportunity to talk to Ioana and I can say that she has a vast experience in travel. He may not have a lot of countries to visit, but he has gathered a lot of memories, good and bad, from the areas where he stepped.

Today's story is about airplanes and different flight experiences.

I sit up straight in my chair and try not to move, not to breathe. The seat belt feels painful on my stomach, but I know it's a good thing that keeps me connected to reality. The speed on the runway is fabulous, and then the plane rises and gives me a strange and pleasant state of weightlessness. When the wings bend over the cities they leave, calm melts and an organic fear, a fear of the unknown, is felt. No, I'm not afraid of death on the plane. I'm afraid of those last, hard seconds, when I know something is going to happen. But over the years, I have learned to trust, to look at the stewardesses' relaxed face, and to listen to the pleasant voice of the pilots, those people of heaven, of infinity and perfection… 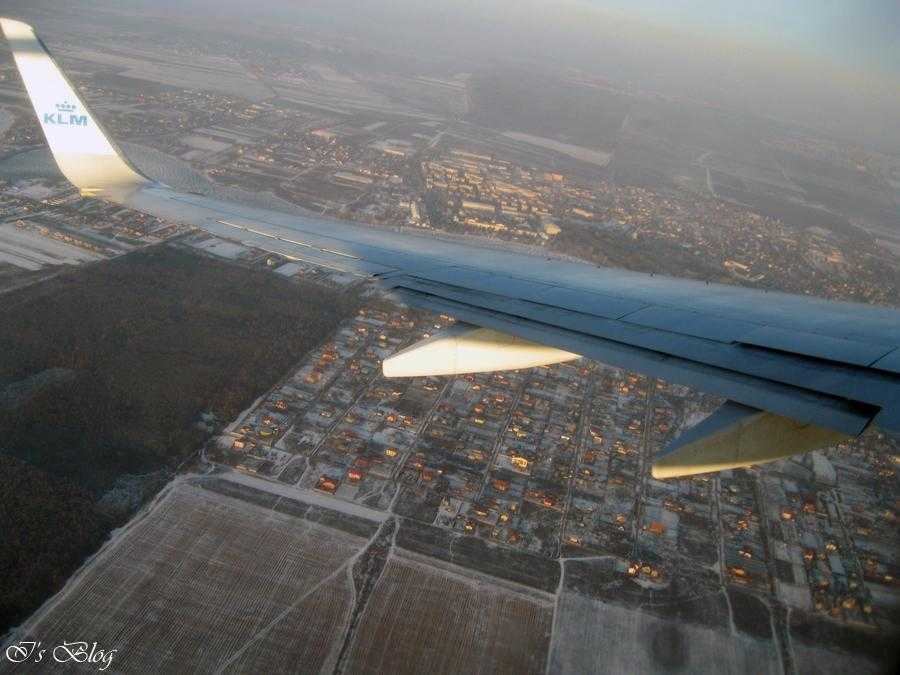 I will never forget my first flight. It happened a very, very short time before, in 2009, when I received a trip to Amsterdam as a gift from work. I flew with KLM, obviously, and I had conflicting feelings. On the one hand, everything was new and interesting, on the other hand, it was literally shaking my head and I felt awkward and cramped in my window seat. But this first trip meant a lot to me - it laid the groundwork for my career, so to speak. After the short flight, we arrived in Paradise. Nothing mattered anymore. I was there, alone on the streets of Amsterdam, happy to the sky. I spent one of the most beautiful days of my life and, if I was terribly tired and cold when I left, I came back healed, rested (although I didn't sleep more than 5 hours on a weekend) and I knew I was I find myself in front of a miracle: I was free!

Normally, it is the generally accepted feeling: when you try new things, which become possible and easy, you feel invincible. And that's how it all started… 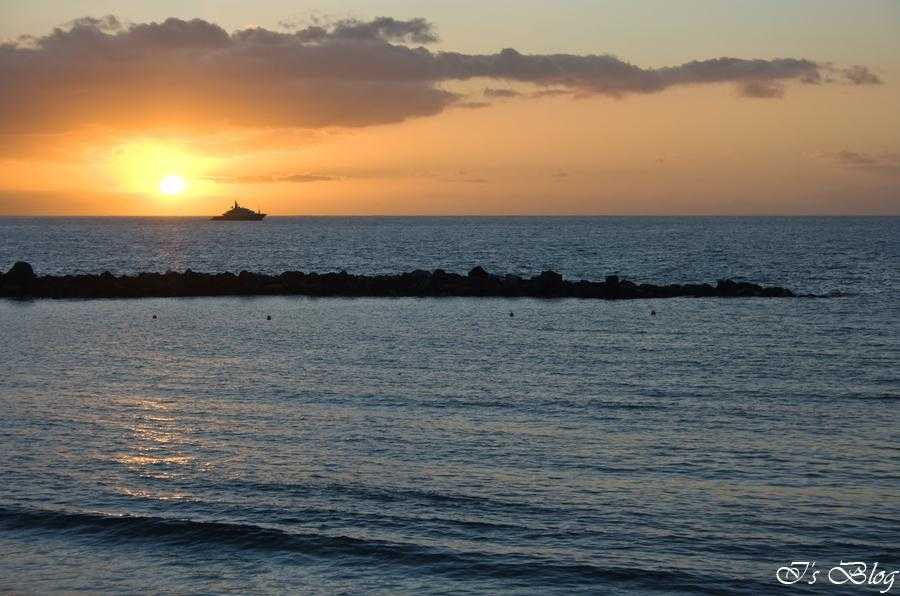 I have never flown with KLM since then, but I hope to do so again. The services are excellent, even if the space in the plane seemed a bit small. In addition, KLM means wings to me all over the world, and Amsterdam with its Schiphol is fascinating.

In the same year, 2009, I emigrated to Tenerife and went a long way. I flew with WizzAir from Bucharest to Madrid, stayed 4 hours at the airport and then took the Vueling to Tenerife North. The first steps on the island gave me a dreamlike image: mountains flowing into the ocean and story cities - a defining experience for me as a human being. 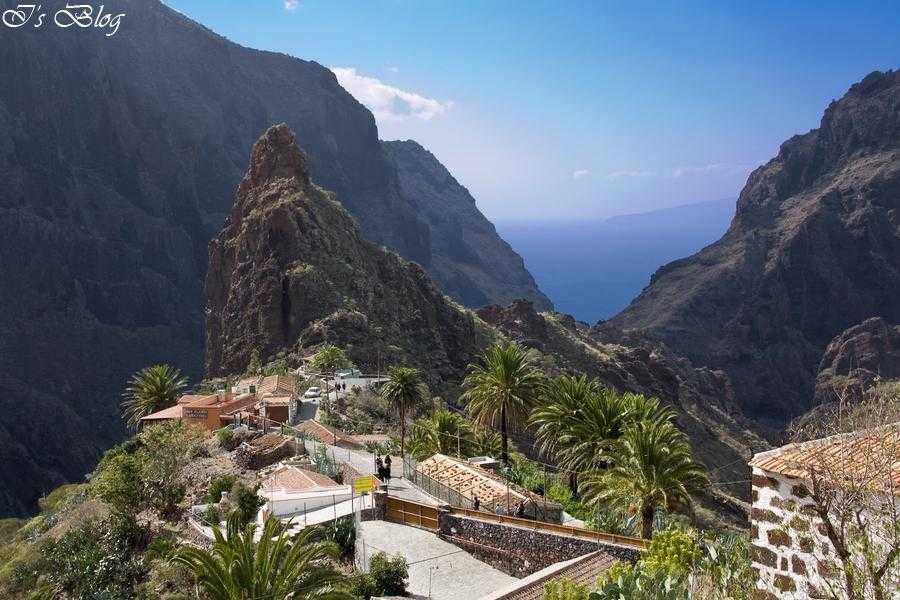 Cu WizzAirI have flown it countless times and I will continue to do so with great pleasure. I have never had any problems or grievances. In fact, I am not very pretentious or grumpy and I adapt quickly to the conditions, but they are also professionals. I flew with Wizz to Madrid, Barcelona (about 3 times), Pisa, Paris, Naples. I didn't have long delays, if I take into account the adventure from January, Paris-Bucharest, when there was a snowstorm in Romania that even Santa's reindeer would not have gone through. I also understand very well their baggage rules. I always came across Romanians carrying their closet or bags with laptops and cables (I'm not kidding!) After them… Paying for larger cabin luggage seems to me an important and necessary step. I generally prefer to travel cheaply and with very little luggage. I think my purse is enough…

Vueling is a company I love! The first time I boarded his planes, I was delighted: huge space, comfortable leather seats, nice staff, excellent service. In addition, they have a favorable policy for Spanish residents, including me :) I remember an interesting experience: I was on the first flight to Tenerife, from Madrid, and the captain of the aircraft told us that he is very young and that it is his first flight over ocean. Well, I didn't have much to fly over the Atlantic, but still… The flight was perfect!

Another pleasant experience was the flight Tenerife South - Paris, in January, with RyanAir. It was my first longer flight (4 hours and a half) and I was a little excited. But I can say with my hand on my heart that it was the greatest flight of my life: smooth, safe, pleasant and with impeccable staff. Paris, in my birthday present, was a dream!

I flew with Blue Airto Milan, then followed a tour of force through Genoa, Scarperia (Tuscany), Pisa, Barcelona, ​​Tarragona and we returned home with Blue Air from Valencia. I remember having perfect seats in the first place, and I felt pampered.

This year we had an overwhelming journey, both personally and figuratively. I have been told countless times that if I managed to stand on a road for 30 hours, then nothing seems impossible to me. In August, I flew with the people from Qatar Airways to Doha (4 hours), we stayed at the airport for 9 long hours and then embarked on the Kuala Lumpur flight (a flight of 8 hours). It's a very tiring road, as you can imagine. 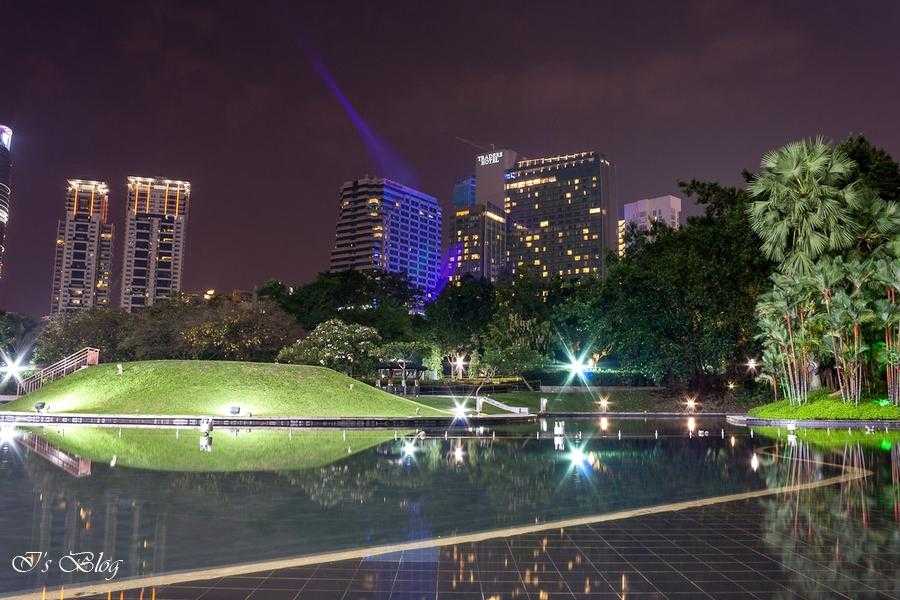 Qatar Airways are the number 1 airline in the world, and the services are tailor made. If on the first flight I was a bit crowded, on the second, everything was fine: we had blanket, socks, food and drink at discretion (very good!), Even ear plugs offered us :) ) Too bad I can't relax and I spent hours watching the interactive map, especially as I crossed the monsoon in India.

The hours spent at the airport in Doha, both on and off, were endless. Fortunate that they have free internet, although I am still wondering why some travelers are crammed into specially arranged places with WI-FI. The coffee cost me 5 euros, but you have to face up to the next flight :). 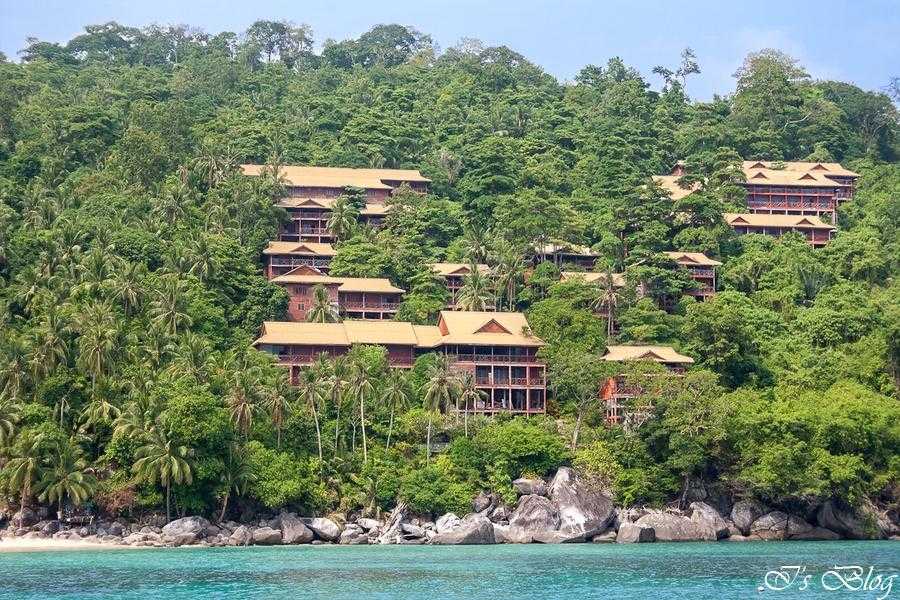 While traveling through Asia, I flew three times with AirAsia, the number 1 low-cost company in the world. I was personally impressed only by the low prices - the comfort and kindness not being found in the package.

Weird / funny happenings so far? Not many: I caught a strike of the airlines in Tenerife and I stayed a whole night in the airport, but there were so many Romanians that you didn't get bored; I saw a gang of purades on the plane from Barcelona, ​​carrying laptops and clothes in garbage bags; an Englishman was trying to convince me of the beauty of Chiang Mai on the AirAsia flight to… Chiang Mai (too bad a waste of time :)); and at the airport in Bangkok they controlled us like horse thieves, we went through check-in 5 times, barefoot and with grin on our faces, and many other… comments, crowds, small children, strange people and fairy tale characters . 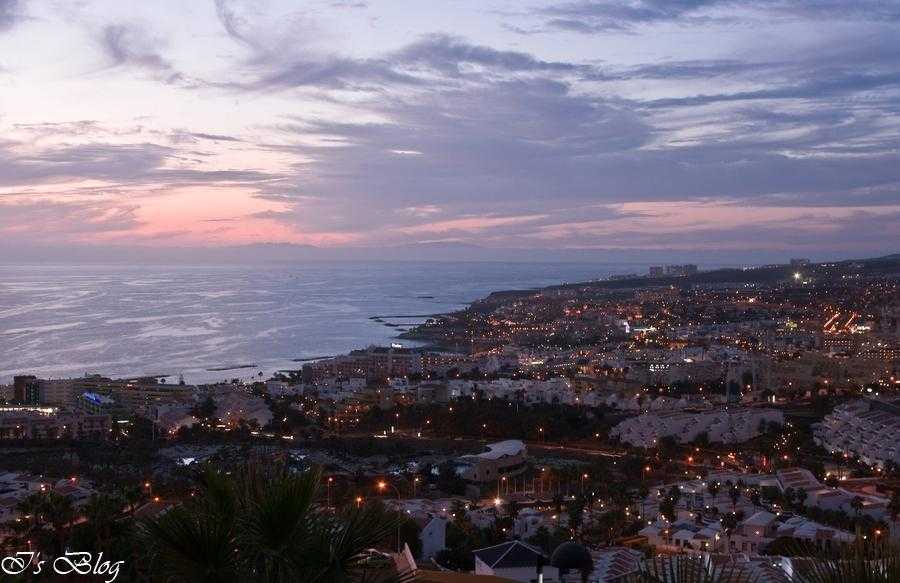 I love to look for plane tickets to promotions and find the best options! I'm only interested in flying cheap, as fast as possible, safely and having space to breathe. The food, the number of kilograms of luggage, the conditions, the staff, the passengers - these are very unimportant details.

Now, after getting used to the long flights and the infernal hours spent on the road, I would like to try New York with KLM, Nairobi with Emirates, but also Istanbul with Turkish Airlines. Let's see what the new year will bring…

And finally, I leave you with my favorite quote: “Trust me, it’s paradise. This is where the hungry come to feed. For mine is a generation that circles the globe and searches for something we haven't tried before. So never refuse an invitation, never resist the unfamiliar, never fail to be polite and never outstay the welcome. Just keep your mind open and suck in the experience. And if it hurts, you know what? It's probably worth it. ” - Richard, The Beach