Then and now: see the impact of COVID-19 on air traffic

Flightradar24 compiled statistics and made comparative graphs through which you can see the impact of COVID-19 on air traffic.

According to IATA, so far over 2 million flights were canceled. Over 15200 aircraft are detained on the ground. An entire industry has stopped!

The sky of Europe has cleared considerably. The differences between March and April can be easily noticed.

In East Asia, the comparison is made between January 7 and April 7. In China, the decline in air traffic began in the first week of January. The decrease is about 60% compared to a normal period.

In North America, the number of flights has dropped considerably, but we can still see many flights in the United States. On March 7, there were 8,400 flights, and on April 7, there were only 2,950 flights.

Air traffic in India and the Middle East

March 7 vs. April 7 at 04:00 UTC. India has suspended almost all passenger flights, allowing only escape and rescue flights. The main carriers in the Middle East operate a few special flights. 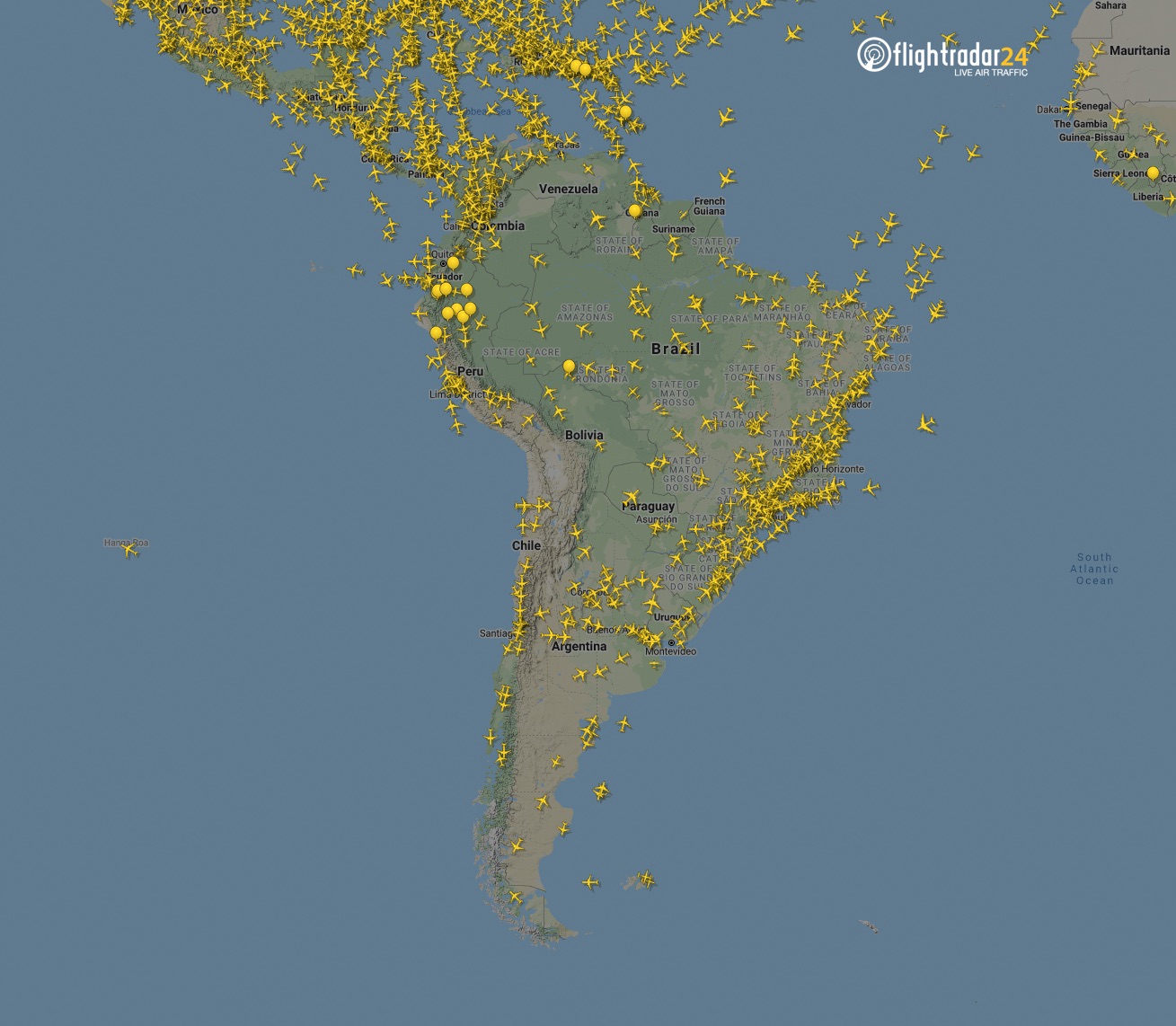 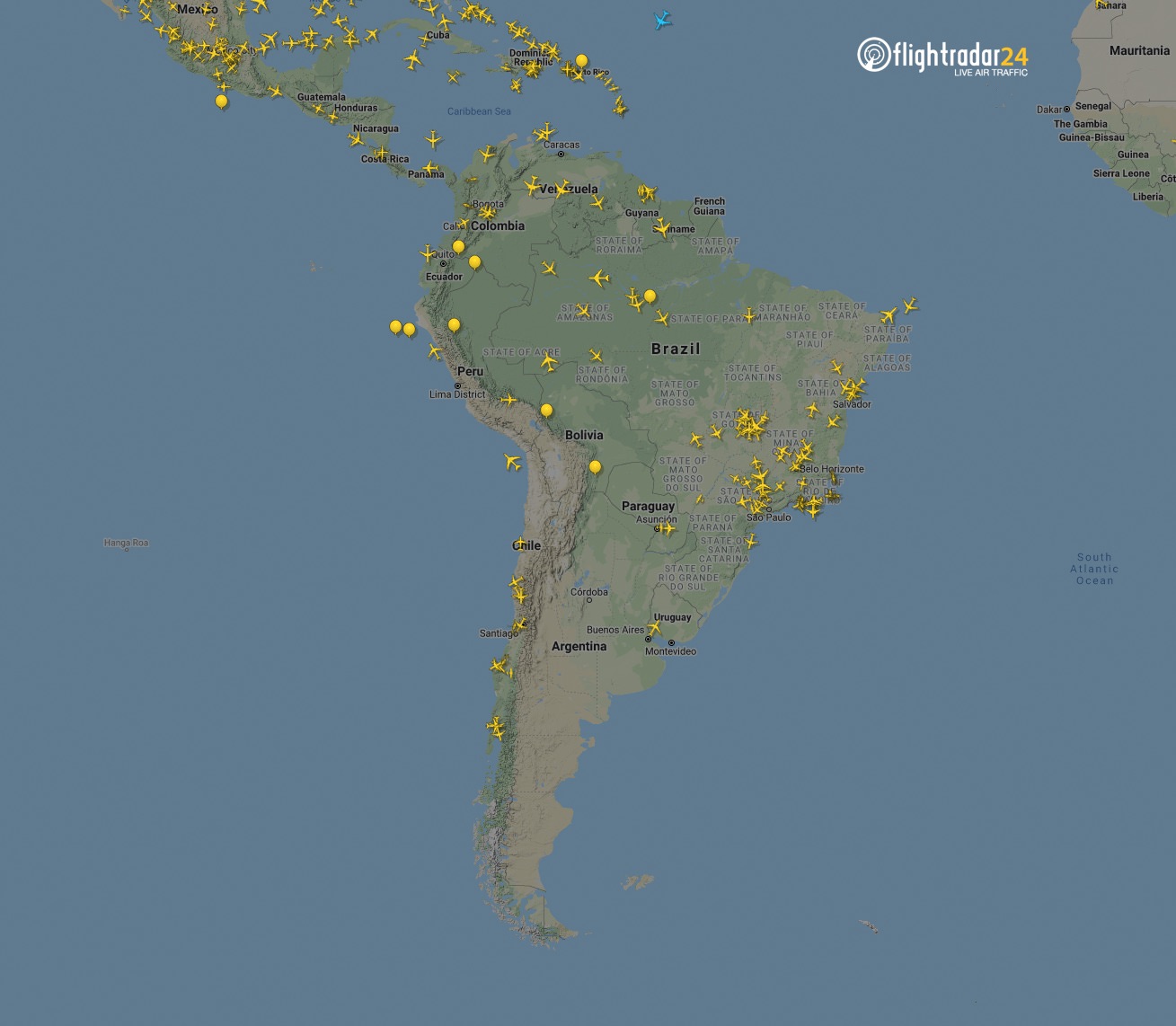 From Kuala Lumpur to Christchurch

March 6 vs. April 6. Australia and New Zealand have closed international passenger flights. Malaysia and Singapore have implemented travel restrictions which have limited the number of flights. 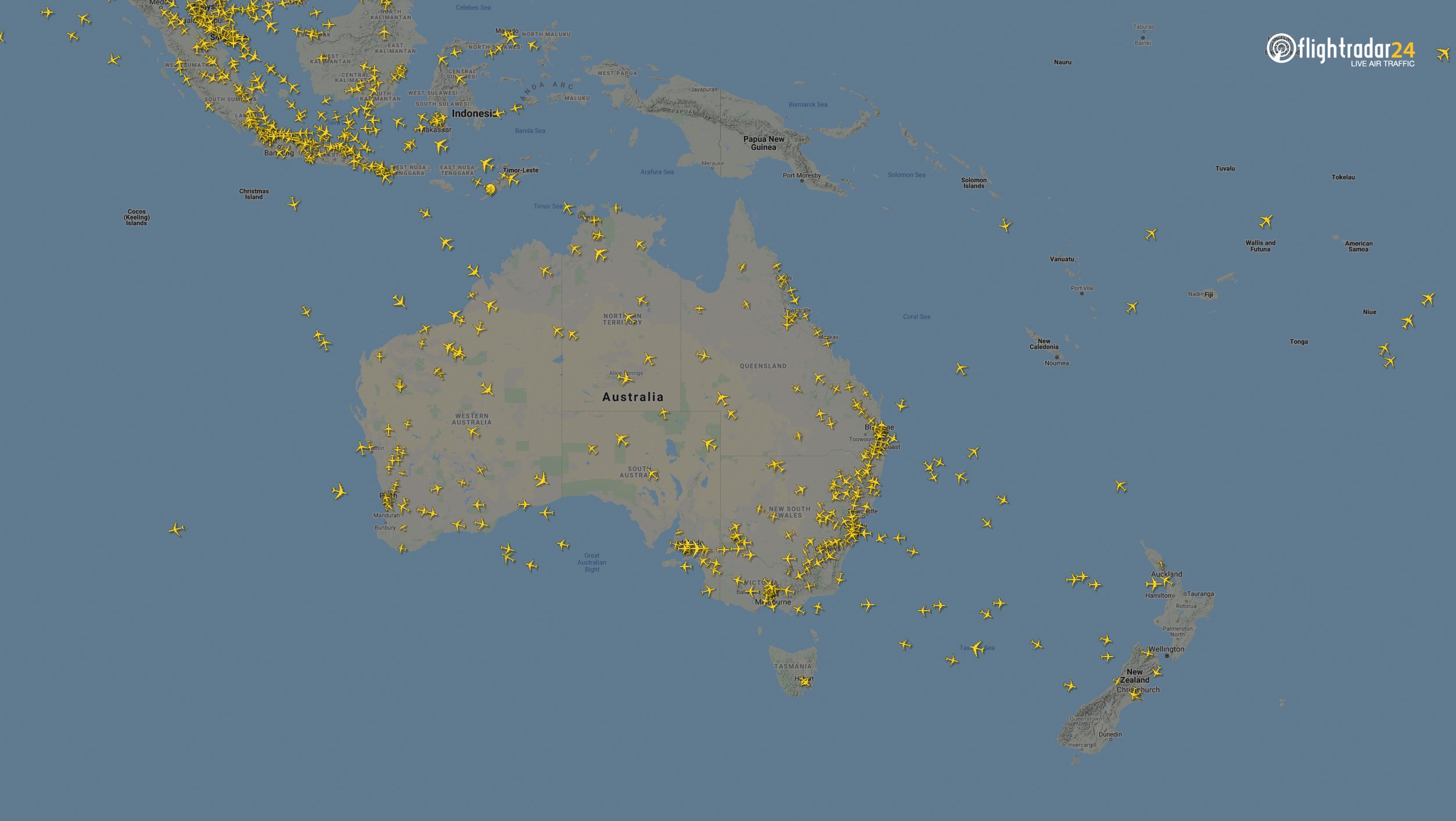 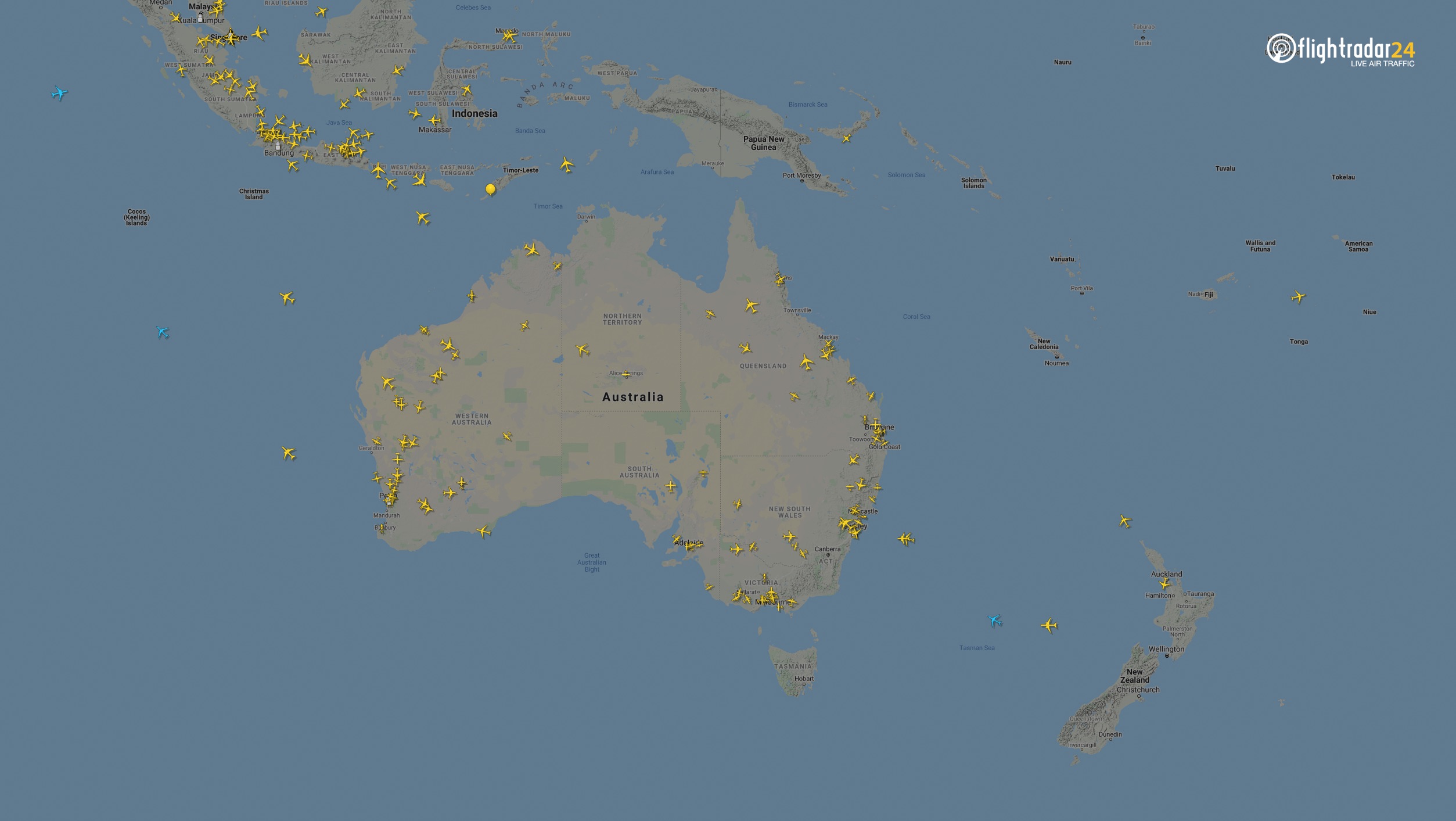 Global air traffic will continue to decline throughout April. Airlines will further reduce their flight schedules, especially countries such as the United States. Airlines will suspend more flights later this week