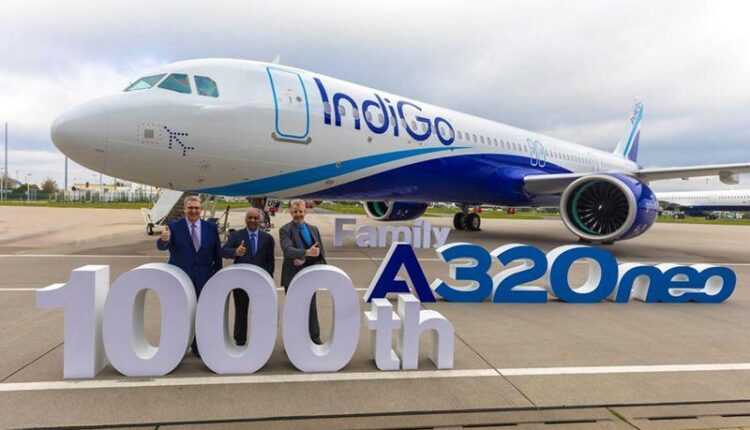 On 10 October 2019, Airbus celebrated the delivery of 1000 aircraft from the A320neo family. The 1000 NEO is an A321neo IndiGO. The aircraft was manufactured in Hamburg, Germany.

In a competitive and dynamic market, the A320neo family of aircraft has played an important role in the development of airlines. And IndiGo has become the largest airline in India, by fleet size and number of passengers carried.

The new A320neo family of aircraft has been developed around a basic criterion: fuel efficiency. Compared to A320ceo, the new generation of A320neo aircraft offers 20% reduction in kerosene consumption and 50% reduction in noise produced.

At the same time, the A320neo family of aircraft comes with the latest aeronautical technologies, including much more efficient engines. And on board, passengers can enjoy more space and comfort.

Not surprisingly, the A320neo family of aircraft received orders for 6600 from 110 airlines and airline customers.