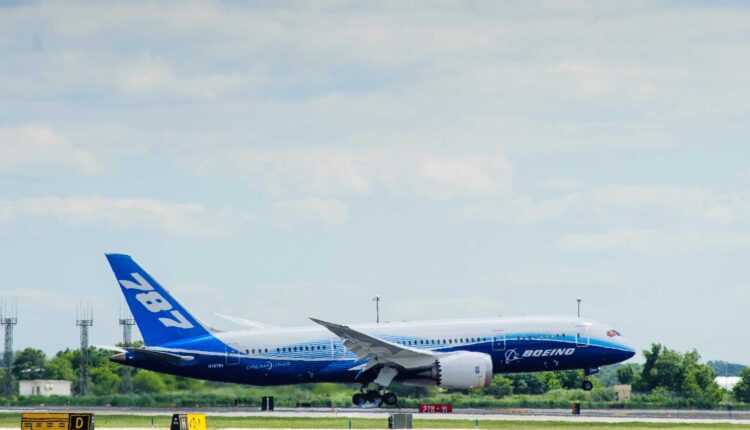 Air Austral, the French operator based at Roland Garros Airport, Reunion, has placed a firm order for 2 Boeing 787-8 Dreamliner aircraft. For some time, Air Austral has been aiming to restructure and streamline its fleet for long-haul flights. He had also placed an order for Airbus A380, but was canceled in 2012, when the economic crisis had its mark on the world economy.

Now it has stopped at 2 Dreamliner from 242 seats, configured in two classes. The first 787-8 Dreamliner would be delivered in May 2016, and the second somewhere in October 2016. The new aircraft will complement Air Austral's fleet and allow the company to improve services on long-haul routes. Dreamliner aircraft will operate direct flights between Reunion and Mayotte, between Paris and Mayotte (from 2016), but also on the Réunion - Bangkok route (currently, this route is operated by Boeing 737-800 aircraft in Chennai).

70 years of flights between Paris and Reunion with Air France